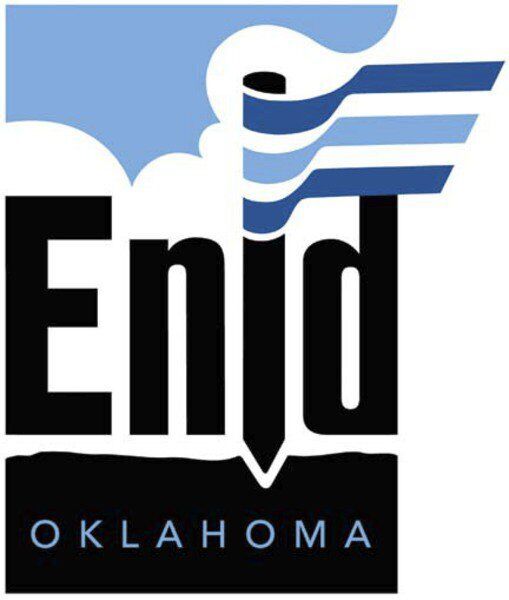 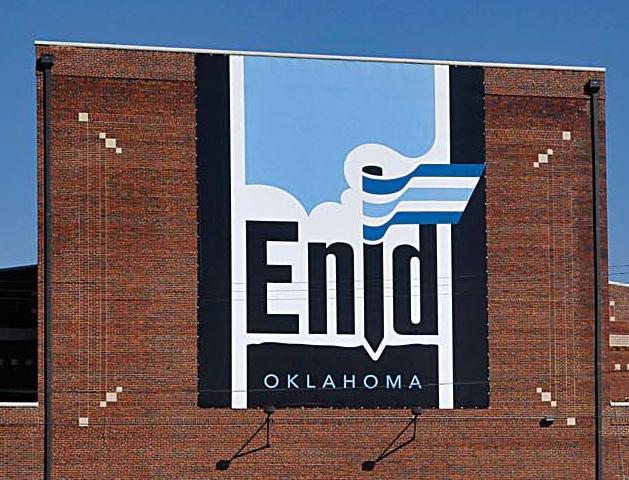 Commissioners unanimously tabled the vote deciding on either Nov. 3 or Feb. 9 at Aug. 18’s meeting because Ezzell’s hearing protesting the recall petition’s sufficiency was previously set for Sept. 8. A November recall election then became no longer possible due to election board rules requiring 75-day notice.

They had decided to wait until Ezzell’s hearing before setting a date, though City Manager Jerald Gilbert said the city could simply not submit the resolution to Garfield County Election Board if the petition is ruled insufficient. The notice deadline for a Feb. 9 election is Oct. 15.

“We won’t have to take action on (sending the resolution) because it already will have been acted on,” Gilbert said.

Last Tuesday, the original date, Blaine County Associate District Judge Allison Lafferty filed a motion for continuance to Oct. 6. She reset the date last month after she was reassigned.

Stephen Jones, attorney for the Enid Freedom Fighters petition group, who have motioned to intervene as defendants in Ezzell’s hearing, said in a statement Monday to City Attorney Carol Lahman that the tabling vote was a violation of Enid City Charter.

Jones stated the commission must set a date no later than February or else he would file a petition asking Garfield County District Court to order a November election.

The special meeting is set for 6:30 p.m. Tuesday at Stride Bank Center.

The commission also is set to approve a revised pay plan in a collective bargaining agreement for the local firefighters union during the meeting.

The agreement with International Association of Firefighters Local 3722 includes an adjustment increasing the last, 11th pay increase step from 2.5% to 4%.

Longevity pay also kicks in after five years of service, starting at $250, and topping out at $2,000 after 25 years or more.

All employees previously received a 3.25% across the board increase in fiscal year 2019-20.

Commissioners also will vote to approve purchasing more than $90,000 worth of Safariland ballistic vests, concealable carriers and plates for Enid Police Department, from Baysinger Uniform and Equipment. EPD budgeted $45,000 and applied for a grant to cover the rest of the costs.

During study session, held prior at 5 p.m., commissioners also will hear updates on the Kaw Lake water pipeline project, as well as on a cleanup for Ward 3 and issues on homelessness in the breezeway area downtown.

The Ward 3 cleanup date hasn’t been finalized, but Gilbert said it would take place in October.

Gilbert said downtown business owners have reported complaints to police over the last month about criminal behavior in the breezeway area on Randolph.

“Those issues have risen to such a level over the last couple of weeks, there is a concerted effort with Main Street and the city to improve the situation down there,” he said. “The issue becomes when people misbehave or cause problems.”

Ewald is copy editor and city reporter for the Enid News & Eagle. Follow him on Twitter, @oualexewald.

Have a question about this story? Do you see something we missed? Do you have a story idea for Alexander? Send an email to aewald@enidnews.com.