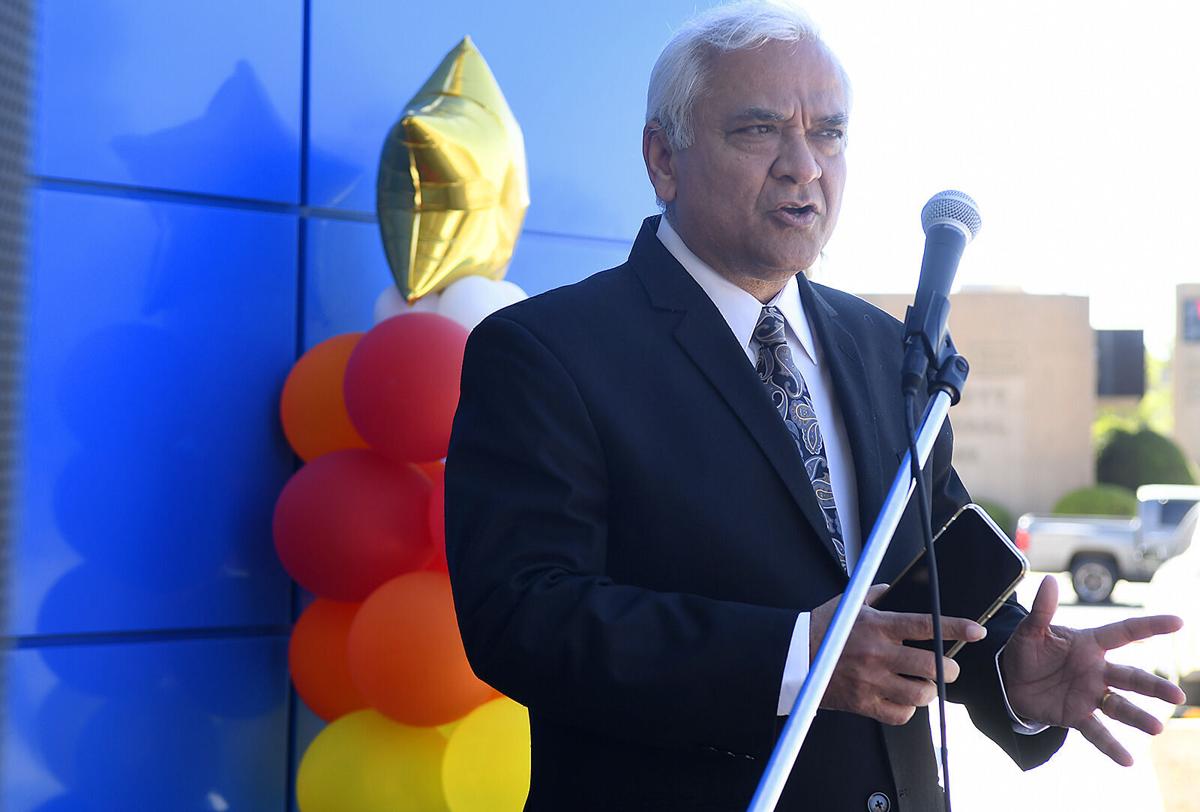 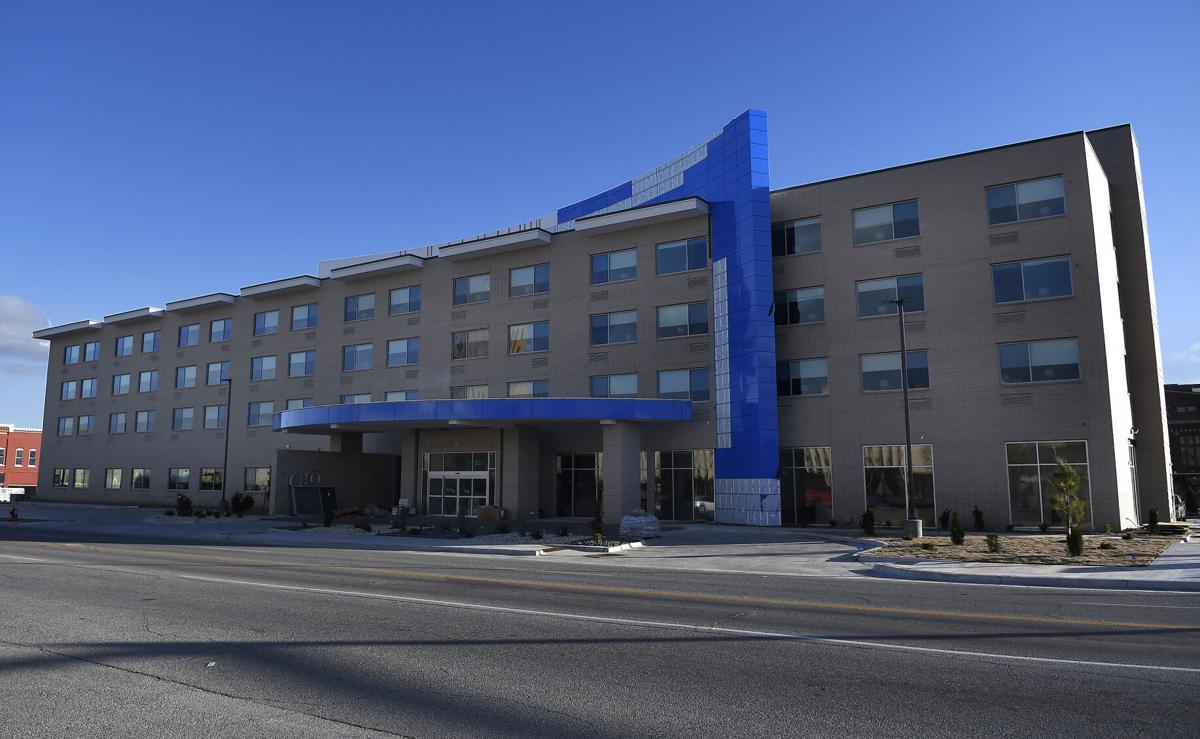 ENID, Okla. — Six months after downtown Enid’s Best Western Glō was sold and then opened, its owner and operator is trying to sell the new hotel.

Owner Purvish Kothari, who opened the hotel last April, said he plans to move back to Colorado to take care of his ailing mother, who lives in the Denver area and had been diagnosed with Alzheimer’s and dementia.

Kothari said his mother’s disease has gotten progressively worse in the last several months, while he has been flying back and forth to take care of her.

“Some days they are so bad, I don’t even know if she remembers me or can identify me,” Kothari said Friday. “What we are trying to do is find someone who can take care of them, and if we do, I can come back.”

He said he was reluctant to move his parents to Enid, since all their medical doctors live in Denver.

“For me, my family’s more of a priority than anything. … And more than anyone, my parents, because they are the ones who made me,” he said. “And I hope everyone understands and they can respect that.”

The four-story hotel, at 123 W. Maine, has 96 rooms with varying occupancy, as well as a pool, a workout room, dining/bar area and conference/meeting rooms, as well as breakfast and guest laundry.

The hotel is listed at $8.75 million by commercial real estate firm Marcus & Millichap, and a listing document was posted for the property nine days ago from Friday.

Kothari, with his company Veerlakshmi LLC, purchased the deed in April for $7.15 million from former owners Dr. Atul Patel and Anuj Patel, with their company ENIDBWP LLC, according to the Garfield County Assessor.

City Manager Jerald Gilbert said Friday he already was aware the hotel was up for sale, but said he wasn’t able to speculate on what would happen with the hotel’s occupancy rate incentive agreement with the city.

The deal providing a guaranteed 40% room occupancy rate per year for the hotel was transferred to Kothari in March ahead of its sale the next month.

“We’ll just have to cross that bridge when we get there,” Gilbert said about a possible second transfer, which again would need to be approved by Enid City Commission.

The city would pay the percentage profit difference between the minimum rate and actual yearly rate if management does not have more than 14,906 rooms occupied a year, capped at $1,681,920 per year, on a maximum $120 average daily rate.

Gilbert said the city recently had been inquiring about occupancy rates.

A profit drawback provision would go into effect after each of the five years. If next year’s occupancy rate is more than 40%, the city would be able to draw back part or all the money paid the year before.

In May, the city-affiliated nonprofit Enid Regional Development Alliance also granted Kothari a $100,000 forgivable loan for additional capital expenses to the hotel.

The loan, coming from ERDA’s direct annual budget, would be forgiven without interest after 36 months of regularly credited payments coming from tax revenue, partly upon the condition that the Best Western remains a business in Enid.

ERDA Executive Director Lisa Powell said the status of the loan remains unchanged ahead of any potential sale.

“While Purvish Kothari is an excellent partner in the management of Enid’s Conference Hotel, we certainly understand his circumstances,” Powell said in an email. “This beautiful conference hotel will continue to serve guests who visit the Stride Bank Center, David Allen Ballpark and the many other shops and restaurants downtown.”

Kothari said the hotel has been getting “great bookings” for 2022 because organizations book their conventions and conferences a year in advance.

“So we’re very, very happy about that,” he said. “Fortunately, the good thing is I’ve done everything I need to do, and the hotel is now getting to a point where everything is humming. I’m truly hoping that in November or December, the Christmas tree will bring people who will come and stay.”