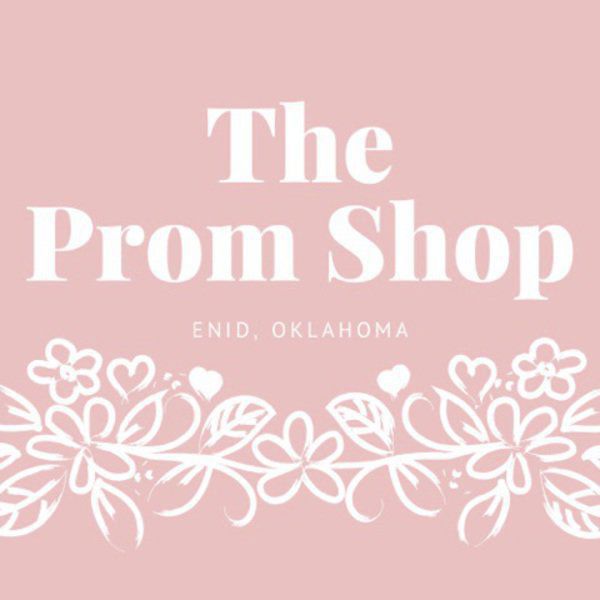 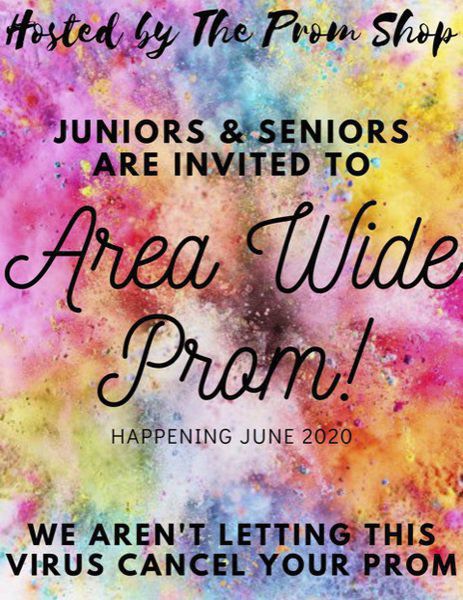 Following Wednesday’s an­nouncement by the State Board of Education that all schools will not reopen for the remainder of the school year, an Enid business is planning an areawide prom for students.

The Prom Shop, 228 W. Randolph, will host a prom for the students from across Northwest Oklahoma.

Wednesday’s announcement canceled all extracurricular activities, such as spring sports, as well as proms.

Makenzie Jones, marketing manager for the event, said she and her mother Staci Gober, who owns The Prom Shop, were discussing recent events surrounding the coronavirus health crisis.

“We are hosting an areawide prom for pretty much any schools in Northwest Oklahoma just to kind of help,” Jones said. “We’re going to throw this together for everyone who can’t have a prom.”

She said the plan is to hold the prom the last weekend of June at The Chisholm Trail Expo Center. Jones said while everyone is unsure how the ongoing health crisis will unfold, the event could be pushed further back depending on developments during the crisis.

“We tried to pick a date out far enough out that it would still work,” Jones said. “We just for now have that date set and if any rules or regulations change we will get with the Expo Center snd change that as well.”

She said local businesses have said they would donate to help make the proposed event possible. She said tickets to the prom will be $10 to $15 per person, depending on how much support the event receives.

“We were getting a bunch of phone calls from students or parents wondering what they were going to do with their prom dresses and tuxes,” Jones said. “This will still allow them to have a prom and dress up. It’ll be just like a regular prom.”

She said juniors and seniors from any Northwest Oklahoma high school can attend the event. She said a junior or senior could also take a younger student as a date. She said those attending must be 20 years or younger and one of the couple must be a junior or a senior.

“One person has to be a junior or senior from an area school,” Jones said.

The areawide prom will be held June 26 and 27, a Friday and Saturday, depending on current rules and proclamations. Jones said each night is limited to 1,200 attendees.

“Once tickets sell out,” Jones said, “that is what the cut-off will be.”