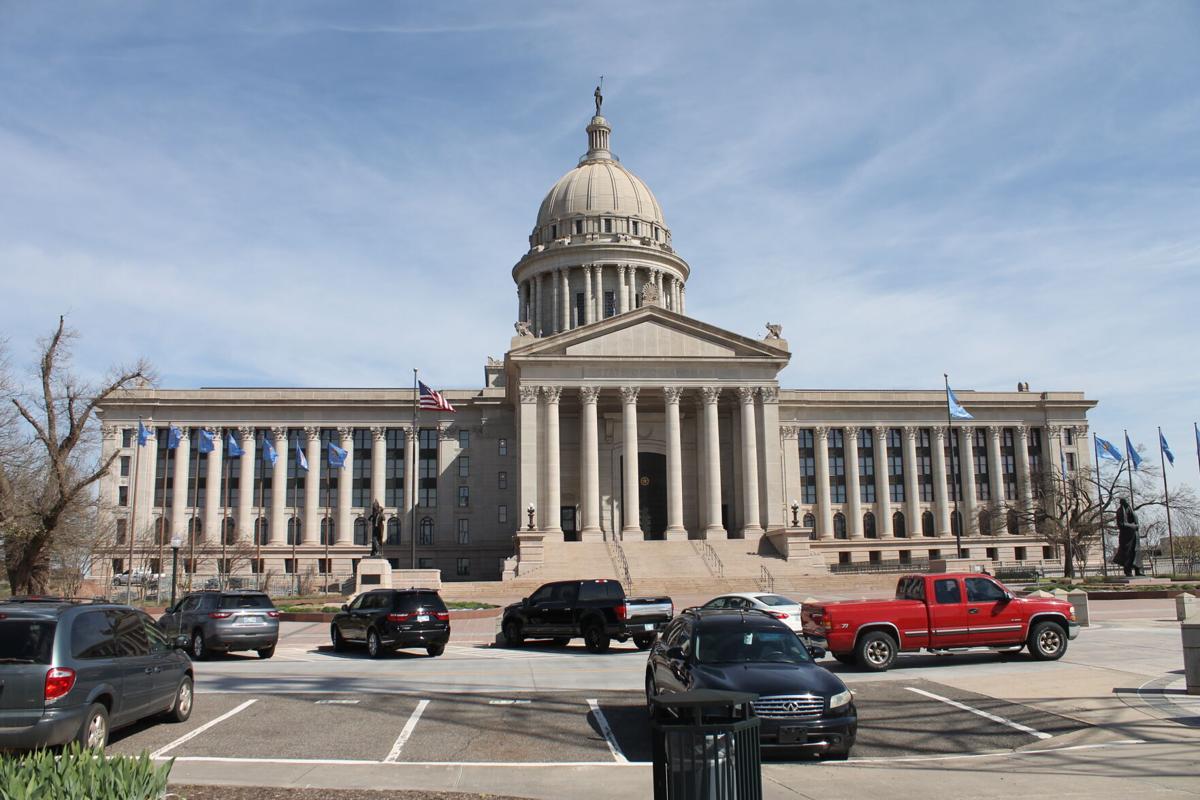 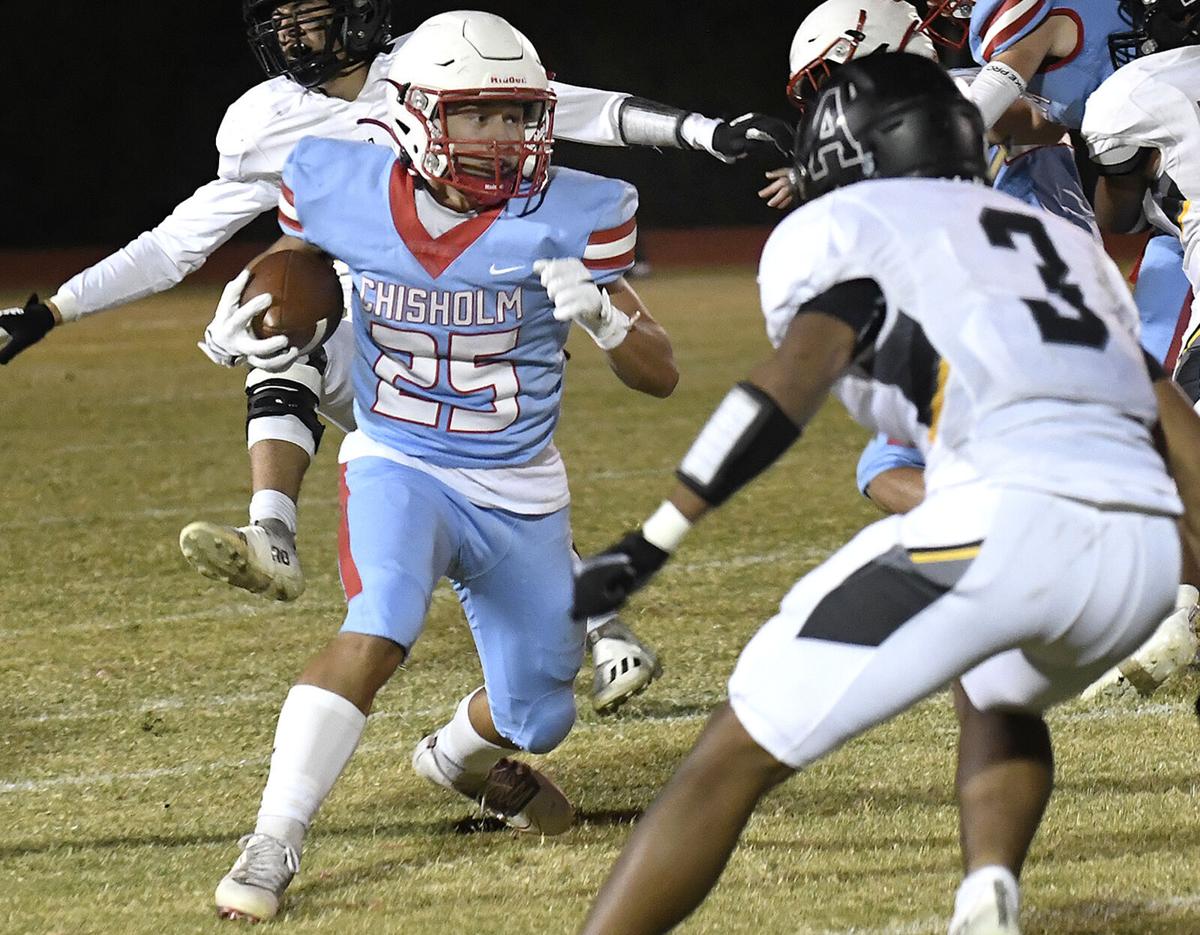 ENID, Okla. — Local school districts have only weeks to decide how many students are too many before capping outside transfers next school year.

Boards of public school districts throughout Oklahoma are set to enact policies next month changing rules on out-of-district transfers, in compliance with with a new state law before it goes into effect on New Year’s Day 2022.

Under Oklahoma Senate Bill 783, districts must allow students to transfer in unless the specific school site’s grade level reaches a pre-determined capacity amount. District boards of education have until Jan. 1 to approve these policies, including proposed capacities.

Beginning with the 2022-2023 school year, an out-of-district transfer must be granted at any time of the school year under SB 783, which modified numerous provisions of the state’s Education Open Transfer Act.

All students will be allowed two free transfers per year to any other district of their choosing, but they also can still transfer to their own home district at any time. And at the end of each school year, a school district may deny a continued transfer of the student, who may apply to re-enroll in the district.

Siblings of the transfer student also may transfer as long as the school district has capacity.

Active-duty and reserve military children, as well as special education students and children of district staff, would be exempt from the transfer policy and are eligible for admission regardless of districts’ capacity.

Members of the Enid Public Schools Board of Education expect to vote next month on a new policy, which Superintendent Darrell Floyd said is being finalized.

Current transfer students will be grandfathered into the Enid school district next school year, Floyd said during a monthly EPS board meeting Monday.

“With the new law, if we have capacity, we have to take them regardless,” if a student meets the criteria, Rader said. “Our overall goal is to be the district of choice for this area, but we have to do that smartly.”

Transfers likely will have to wait to be placed closer to the start of school, compared with previous years’ early summer timeframe, Rader said.

He said this does not keep schools from having more than 20 for a class, but the district would not accept any out-of-district transfers for a class that already has more than 20.

Applications for out-of-district transfers instead would be put on a waiting list, and families would be notified if an opening came available, Rader said.

State Rep. Chad Caldwell, R-Enid, co-authored the House version of the bill, which passed 65-30 in the previous legislative session. Following another 32-15 vote in the Senate, Gov. Kevin Stitt signed the bill into law on March 31.

Stitt praised the signing as a “monumental day” for education reform in the state.

“Education is not one-size-fits-all, and these bills allow parents and students to have the freedom to attend the best public school for them regardless of their ZIP code,” he said in a statement back in March. “Additionally, modernizing the funding formula ensures funding follows the student, not the school. These reforms are vital to getting Oklahoma to be a Top 10 state in education and I am proud of this Republican legislature for its dedication to putting students first.”

Four times a year, beginning Jan. 1, school districts will determine current grade-level capacity and transfer totals and then report these to the local and state boards of education, on the first day of January, April, July and October.

These capacity, enrollment and availability numbers also must be made public throughout the year. Enid’s, for example, will be posted online similar to its ongoing COVID-19 positive-case totals.

School districts can decline to grant a continuing transfer to a student based on capacity, student discipline or attendance issues.

If a transfer is not approved based on the new criteria, and a parent disagrees with that, they would have 10 days to take that appeal to the school board, then the state school board.

Officials and leaders at Chisholm Public Schools, though, have appeared more pessimistic about SB 783, which left untouched eligibility rules for the Oklahoma Secondary School Activities Association, the state’s main governing body of school sports and non-athletic activities such as music, speech/debate and Esports.

A transfer student may not participate in OSSAA extramural athletic competitions for one full year, unless granted a hardship waiver by the association.

At a board meeting in October, then-board President Andrew Ewbank said, “This is gonna blow up the OSSAA.”

Chisholm High School (and the district, as a whole) already anticipate needing a new, larger school building in the next decade or so to accommodate growing class sizes. A new high school building located on newly acquired nearby property would be funded by a bond proposition, the district has said.

During the October board meeting, 287 students were enrolled in sixth, seventh and eighth grades, Principal Brett Barnes said.

OSSAA spokesperson Van Shea Iven did not return messages asking for comment about transfer eligibility waivers or the law’s effect on OSSAA policies.

This story is the first in a series of stories about Northwest Oklahoma school districts preparing for a new open-transfer law in Oklahoma.