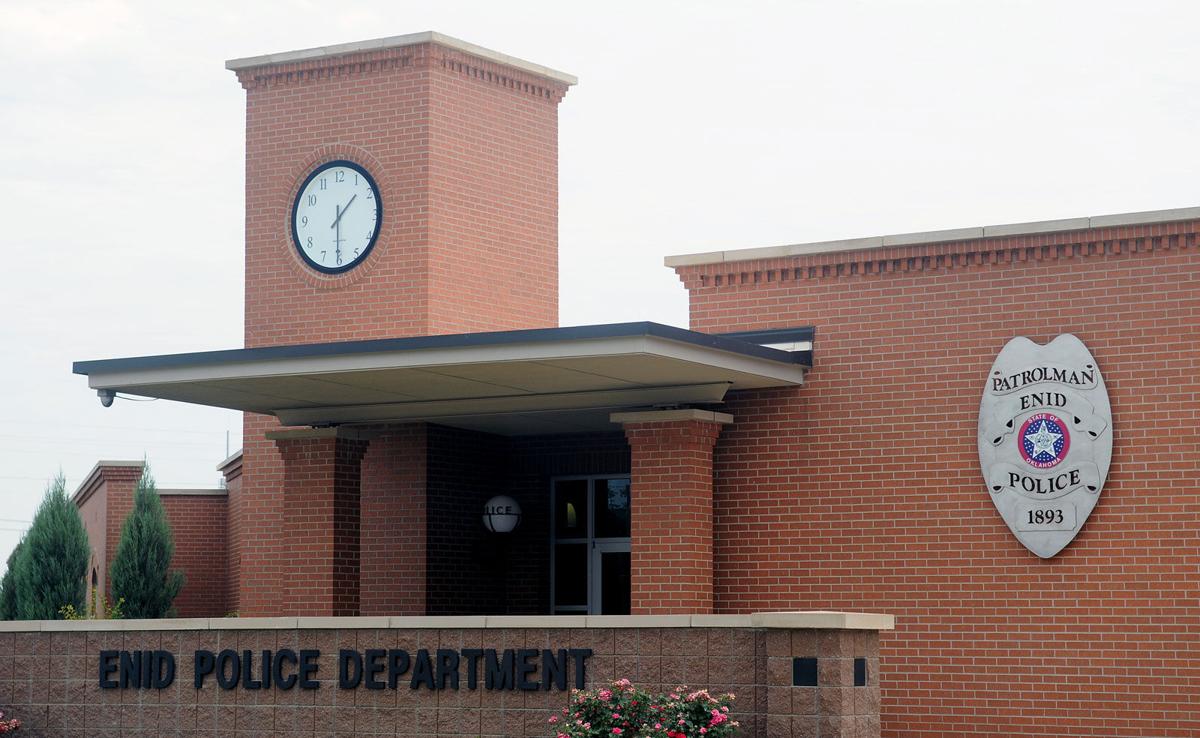 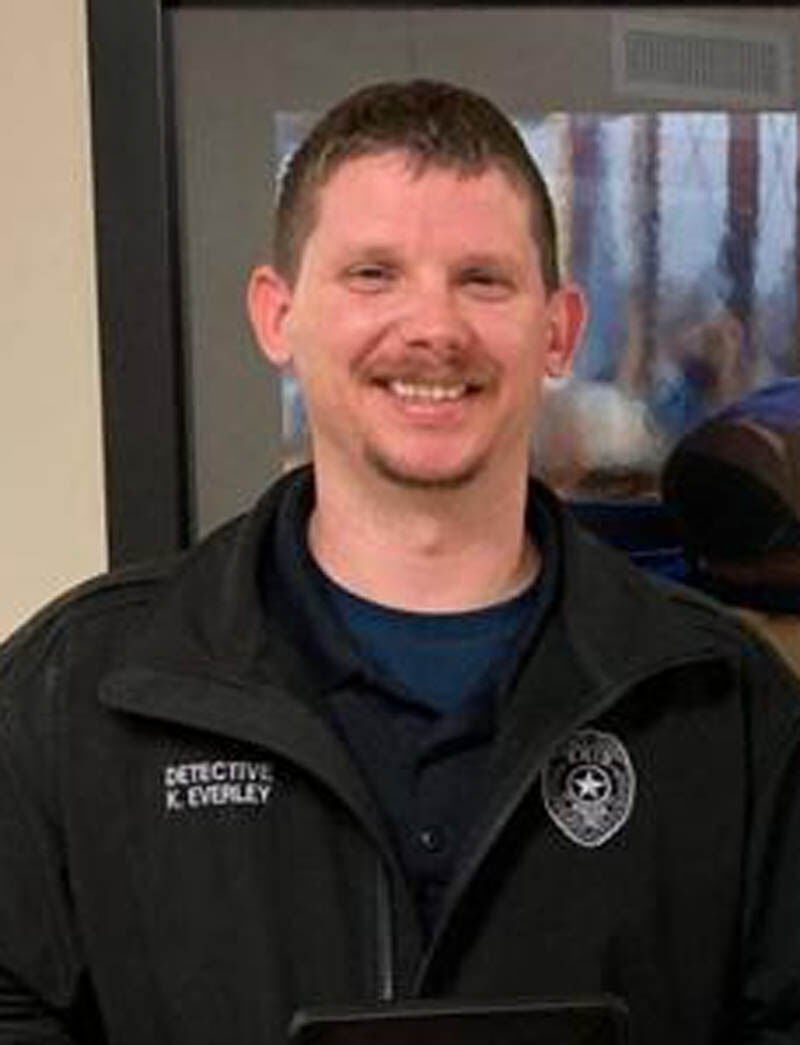 An Enid Police Department sergeant has been suspended from police duties and reassigned to an administrative position pending the outcome of criminal and administrative investigations.

Sgt. Kevin Everley was arrested early Friday morning on complaints of driving under the influence of alcohol and leaving the scene of an injury accident. He was off duty at the time of his arrest, according to an EPD press release.

Everley was hired Sept. 23, 2014, and has served as a patrolman, detective and was serving as a B-Shift Patrol sergeant, according to EPD. He was promoted to sergeant in January.

The criminal investigation will be forwarded to Garfield County District Attorney’s Office for consideration for criminal charges once it is complete. An administrative investigation is ongoing.

“This situation is unfortunate, but police officers are not above the law,” Chief Brian O’Rourke said. “Officers should be held to a higher standard when it comes to the law and this type of behavior is unacceptable.”

According to an EPD report on the incident, Sgt. Derek Parks received a call at 3:30 a.m. Friday from outside Public Library of Enid and Garfield County from the owner of the vehicle Everley is accused of hitting. According to the report, Everley climbed behind the wheel of a Chevrolet Camaro while it was parked in front of the library and backed up, hitting the owner of the Camaro and the other vehicle before driving off.

Everley was found and arrested at the OnCue convenience store at 1005 E. Garriott.