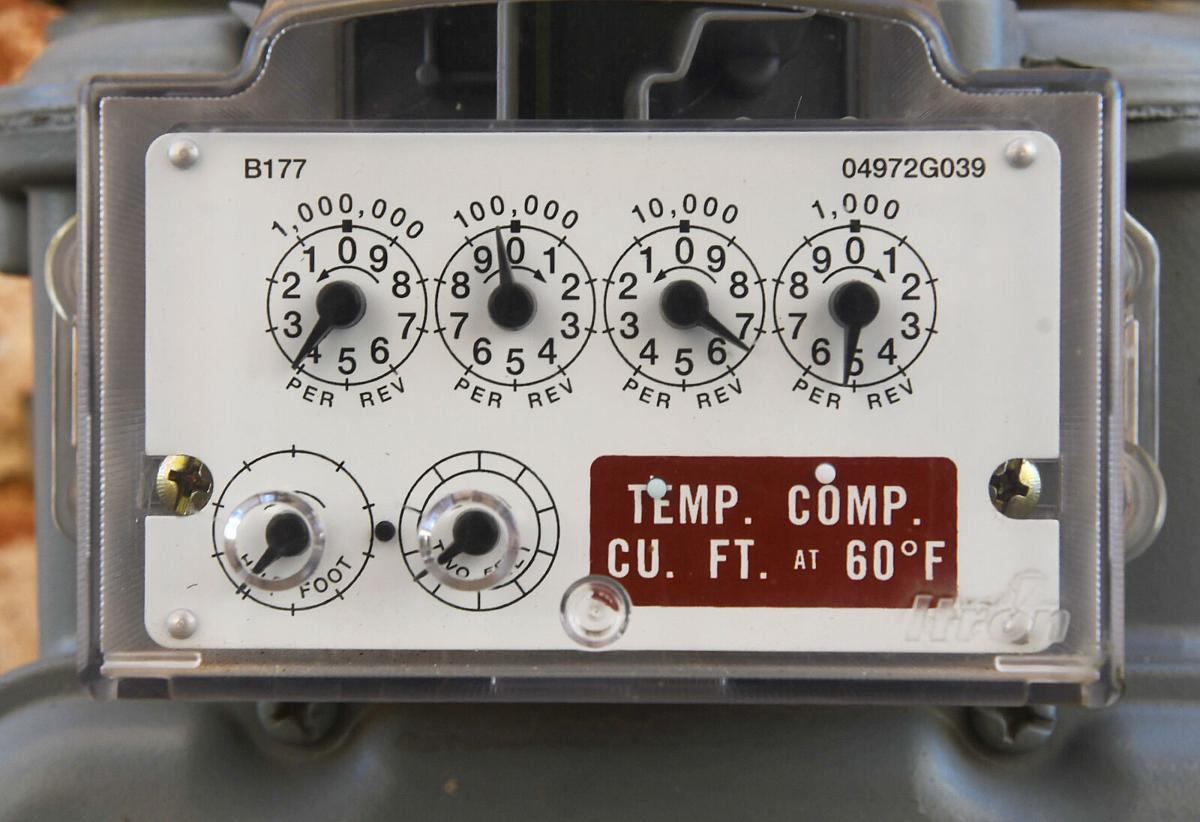 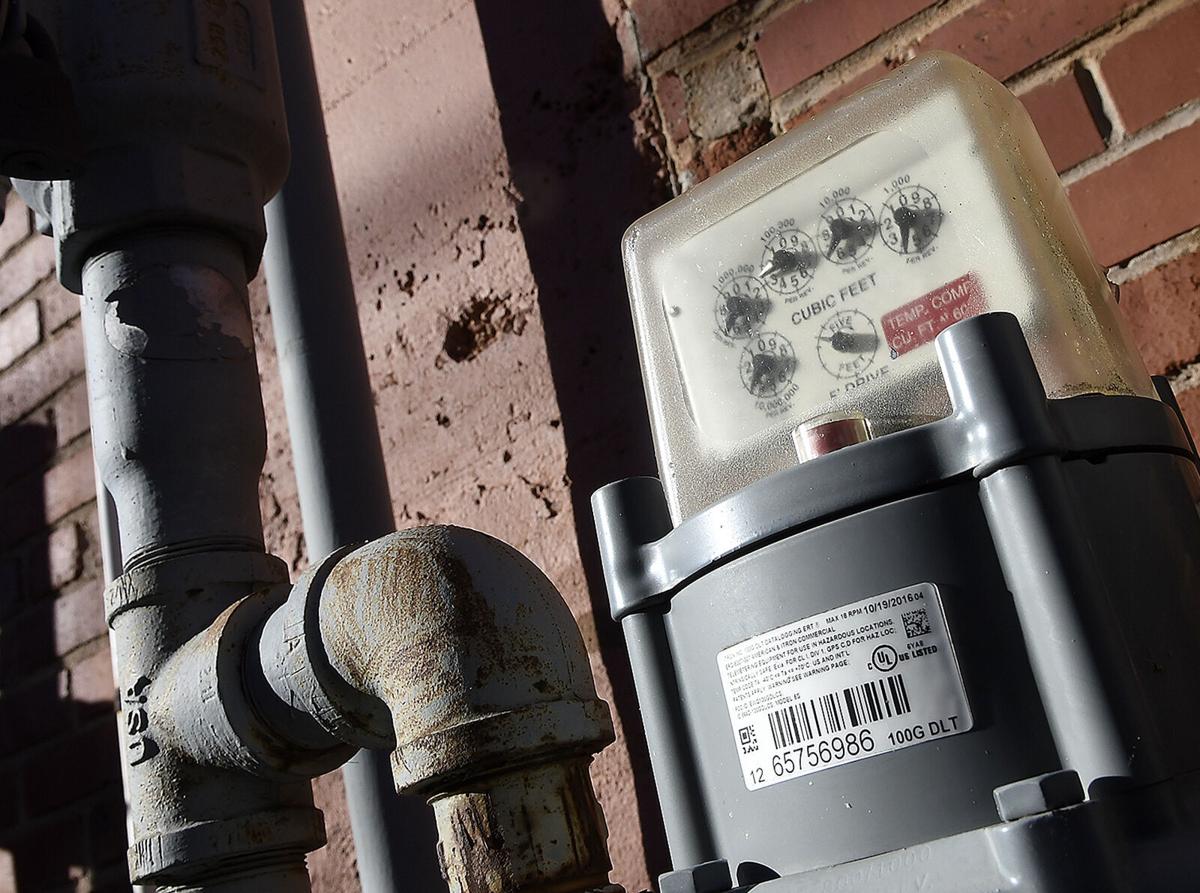 OKLAHOMA CITY — Natural gas costs incurred by utility providers trying to keep the heat and lights on in Oklahoma during the past two weeks are expected to cost consumers billions of dollars, officials said Monday.

During the polar snap, natural gas prices skyrocketed from the normal range of $2 to $3 to as high as $1,100 per thousand cubic feet, officials said. Those costs likely will have to be divvied up among Oklahoma’s gas and electric consumers unless state or federal lawmakers step in.

State leaders on Monday tried to reassure Oklahomans that most wouldn’t suddenly wake up to a hefty bill that would “send their life into a frenzy” or into bankruptcy as a result of the waves of winter weather, failing power infrastructure and polar temperatures that pounded the state last week.

While most Oklahomans should immediately expect to see bills with balances double or triple the normal amount due to increased gas and power usage over the past two weeks, many of Oklahoma’s providers have promised to try to mitigate their enormous natural gas costs by spreading them out over time, said Kenneth Wagner, the secretary of energy and environment.

Those that have made the commitment include many of the state’s largest regulated power and gas providers, rural electric cooperatives, the 42 Oklahoma Municipal Power Authority members and the 20 communities serviced by Grand River Dam Authority, officials said.

There is, however, a small portion of Oklahoma consumers on unregulated natural gas systems who could see immediate “dramatic spikes” in their utility bills to offset soaring natural gas costs, Wagner said.

Wagner said state leaders don’t know exactly how those consumers will be billed, but said there are providers who go out into the market and buy gas for small towns or cities, which don’t have the credit ability of utility giants — like Oklahoma Natural Gas or OG&E — to spread those out over time.

“So they’re going to panic and try to charge that on to their customers who probably can’t pay,” Wagner said.

He said Jay and Grove in the northeast part of the state are two cities concerned about large gas bill increases immediately on the horizon.

Commercial, large commercial and industrial companies that opted to use deregulated gas markets also could be impacted by “additional extraordinary costs,” Wagner said.

“We want to make sure that Oklahomans don’t have to declare bankruptcy just to do their bills,” said Greg Treat, R-Oklahoma City, the Senate president pro tem.

State House and Senate lawmakers announced planned probes into the failures in an effort to help consumers and try to prevent the issues in the future. Treat did not know if the Legislature would appropriate monetary aid to help Oklahomans pay their bills.

“It is not acceptable to the House of Representatives to have skyrocketing utility rates,” said House Speaker Charles McCall, R-Atoka. “We’ve heard rumors of rates maybe multiplied by a factor of 20 or 40 times.”

As the state begins to thaw, officials said cities and counties continue to deal with unprecedented infrastructure issues including damage to more than 120 public water systems.

Attorney General Mike Hunter, meanwhile, urged Oklahomans to stop automatic billing for the next 60 to 90 days while utility regulators figure out a way to mitigate the impact of rising utility bills that are expected over the next few months. His staff advocates for utility consumers and also attempts to prevent price gouging during natural disasters.

“We need to make sure that we have a strategy in place so that folks don’t get a bill that’s going to be completely unmanageable,” Hunter said.

Alex J. Schott, director of customer communications for ONE Gas, Oklahoma Natural Gas’ parent company, said in an email to the News & Eagle that the company will work with customers concerning their bills.

“Customers should call us immediately if they have any concerns with paying their bill on time,” Schott said in an email. “We will work with every customer to help them find options for paying their bill. There are a number of payment options and resources that we offer customers who are having financial difficulty.”

Customers can apply for aid through the Share the Warmth program. Share the Warmth provides energy assistance to who cannot pay their heating expenses. To participate, call (800) 227-2156. A web page that is updated regularly with payment resources and information is available at www.oklahomanaturalgas.com/CARES.

“Customer bills may be higher based on the amount of gas use associated with the prolonged, historically low temperatures,” Schott said. “It takes more gas to keep homes and businesses warm in subfreezing temperatures, that combined with the duration of the event led to higher use of natural gas.

“Customers should know that we are working with the Oklahoma Corporation Commission on options related to the impact to customer bills associated with the significantly high natural gas market prices during the cold weather event. We have filed a request with the Oklahoma Corporation Commission that would defer extraordinary gas and other related costs associated with the recent extreme winter weather event over a reasonable period of time to prevent those gas costs from hitting customer bills all at once.”

“There is evidence that there’s been market manipulation that’s gone on,” Hunter said. “And to the extent that we discover market manipulation, in which entities have taken advantage of the suffering of Oklahomans, we’re going to hold those entities responsible.”

But the challenge of interstate commerce makes it difficult to hold entities accountable, he said.

Last week’s winter storm was historic for the state, both in weather and how it affected the utility system, said Stitt, who planned to head to Washington to lobby the state’s federal delegation for aid.

In Oklahoma City, temperatures reached minus 14, the coldest since 1889, he said. The state stayed below 20 degrees for almost a week straight — the longest period in at least 60 years, he said.

“Because of that, I know many Oklahomans are worried about what this could mean for their utility bills,” he said. “And I want you to know that we’re going to do everything we can to help you and your families get through this.”

Stitt said Oklahoma was fortunate to have avoided the catastrophic or long-term outages of neighboring Texas, but officials and lawmakers are working to do everything they can to get Oklahomans the financial assistance needed for upcoming energy bills and also get to the bottom of the situation to ensure it never happens again.

“We’re going to turn over every rock until we find a solution,” he said. “This is a heavy lift.”