You are the owner of this article.
Edit Article Add New Article
Subscribe
News
Sports
Classifieds
Community
Opinion
1 of 3 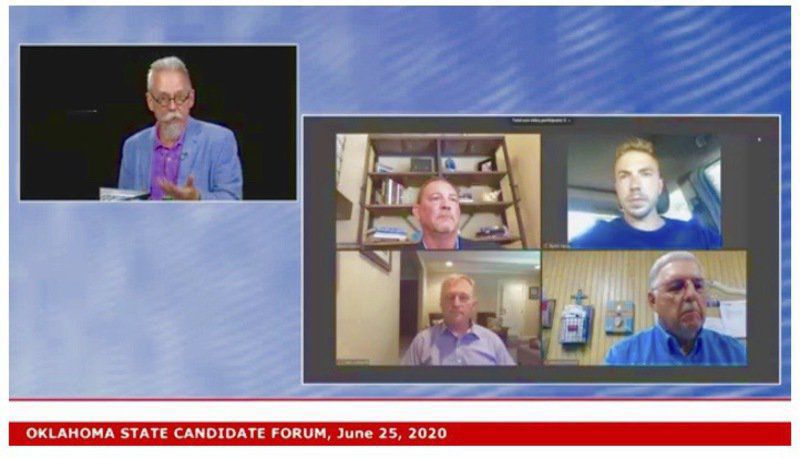 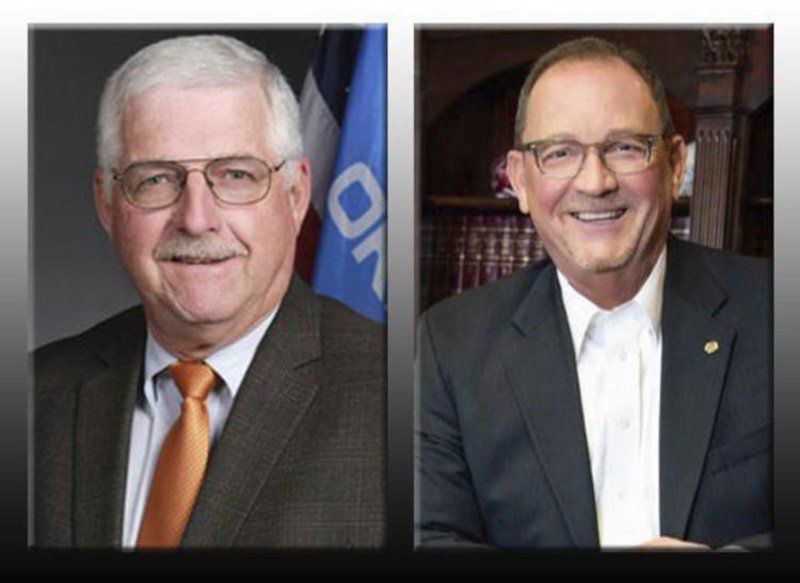 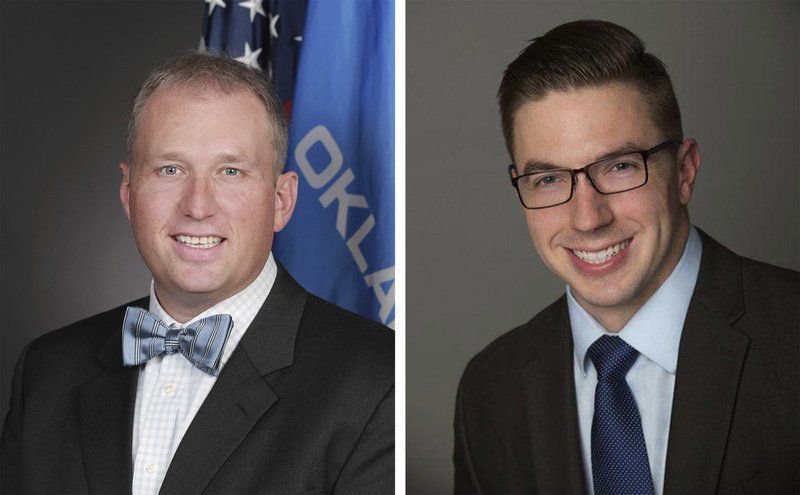 ENID, Okla. — Republican candidates for Oklahoma Senate District 19 and House District 40 had a chance to briefly outline their campaigns Thursday night, during an online public presentation.

Senate challenger David Mason and incumbent Roland Pederson, and House incumbent Chad Caldwell and challenger Taylor Venus, each had five minutes to speak in the presentation, which was broadcast on Facebook and YouTube, moderated by Frank Baker and hosted by the city of Enid.

The candidates' presentations are summarized below. 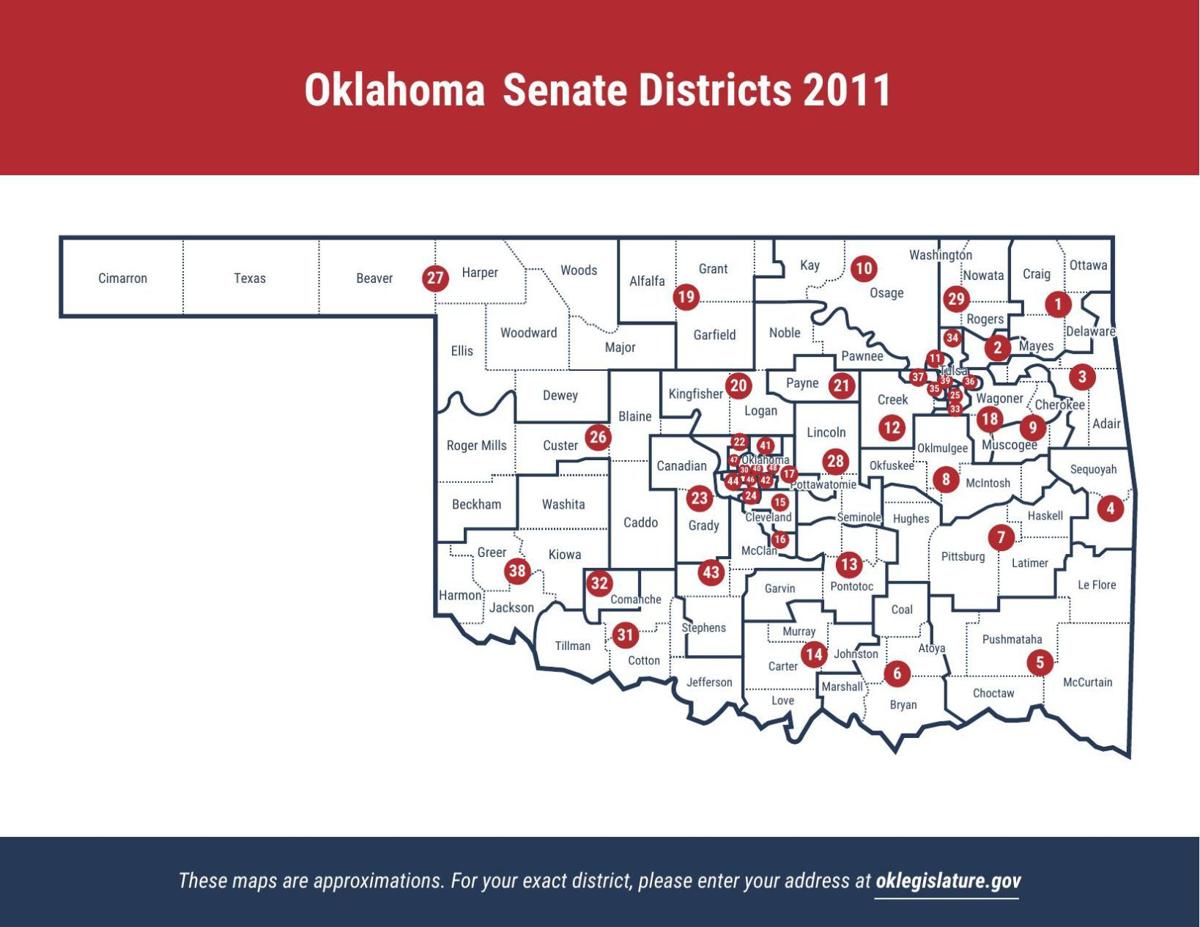 Oklahoma Senate District 19 challenger Mason focused on what he said is a need for new leadership at the Capitol.

"I think it's time for Northwest Oklahoma to step up and demand a stronger voice down at the Capitol," Mason said.

Mason touted his experience as an educator, business owner and insurance executive, and said "people are fed up with politics as usual down at the Capitol."

Mason said schools in the district are suffering and "rural Oklahoma is being forgotten about."

He advocated a "lean budget," to "cut reckless spending and ensure financial transparency is upheld," and to reform public education by moving more decision-making to the local level and requiring more money to be spent in the classroom.

Mason announced another public candidate forum, set for noon Saturday at Enid Brewing Co. and to be live-streamed.

Senate District 19 incumbent Pederson touted his achievements in the Senate over the last four years, including helping to keep the Greer Center in Enid, securing $12 million in state matching funds for a chair of education position at Northwestern Oklahoma State University-Enid, and working to protect water resources in Northwest Oklahoma during drought conditions.

Pederson said he will keep "agriculture first and foremost" if re-elected.

"I appreciate the opportunity to serve what I consider to be the best district in Oklahoma," Pederson said. 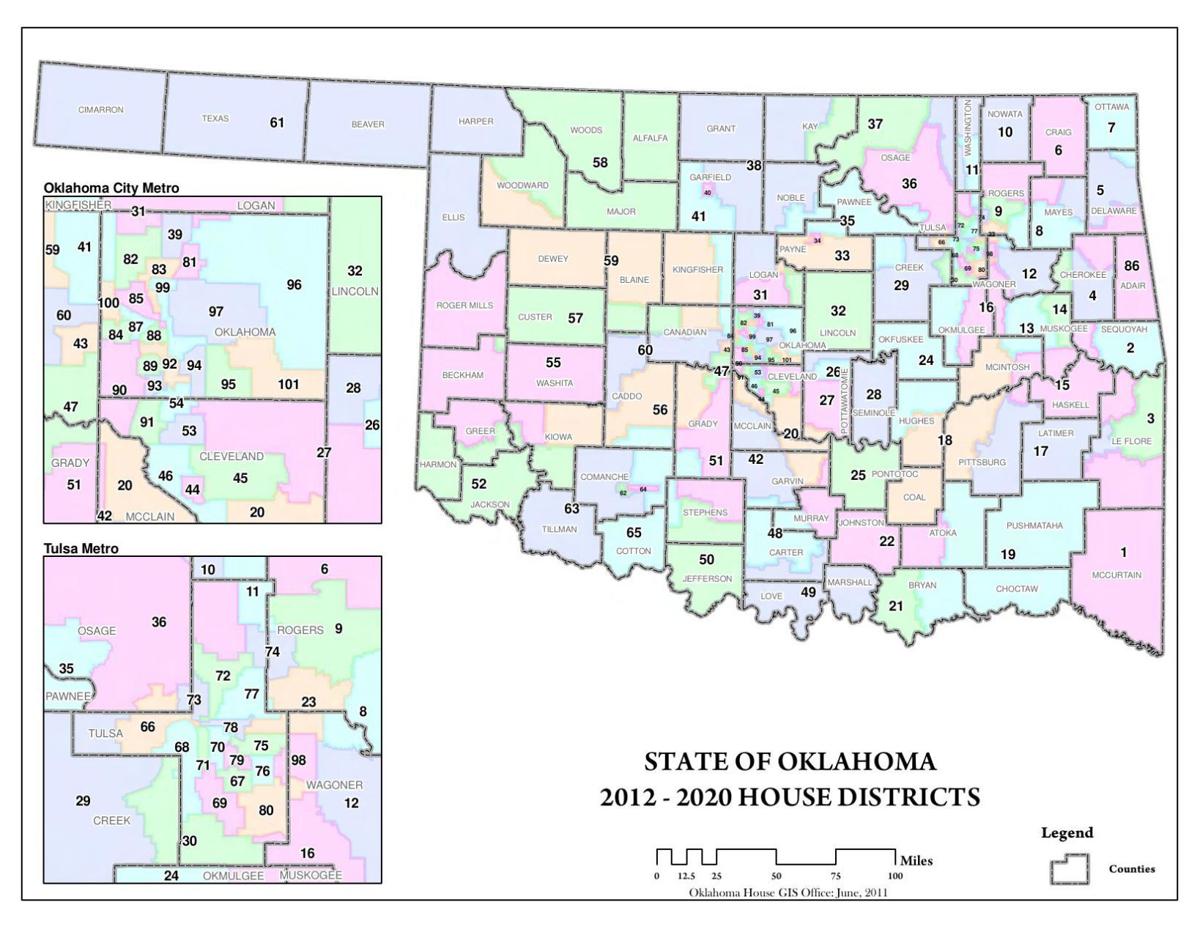 House 40 incumbent Caldwell said the role of the Legislature in the next session will be defined by how it guides the state through the fallout of the COVID-19 pandemic.

"How we respond to that is going to determine how much impact and how long that impact will be felt," Caldwell said.

Caldwell said he sees the Legislature's role to be improving conditions for small businesses to survive and create jobs.

Caldwell said the highest priority issues in the next term will be jobs, the economy and health care, and he called for "strong leadership."

"Crisis reveals character," Caldwell said. "It's times like these when we need real and strong leaders."

"For us to move forward, for Oklahoma to succeed, we have to work together," Venus said.

If elected, he said he would "communicate, listen to people back home and get your input."

Venus said he felt called to serve because of his faith, and his upbringing by a single mother who raised him to "work hard and give back to others."

"I want to make sure every child in our district has the ability to realize their American dream," Venus said.

He reiterated a campaign talking point on diversifying the state's economy and planning better for downturns in commodity revenues.

If elected, he said he will work to make the Legislature more proactive and to reflect Enid's characteristics of "hard work, communication and conservative values."

The primary election will be Tuesday. Early voting at the Garfield County Election Board office already is open.

Neal is health, military affairs and religion reporter and columnist for the Enid News & Eagle. Follow him on Twitter, @jamesnealwriter, and online at jamesrneal.com.
Have a question about this story? Do you see something we missed? Do you have a story idea for James? Send an email to jneal@enidnews.com.