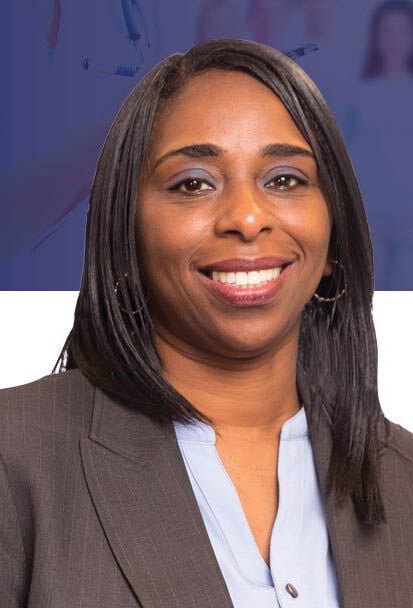 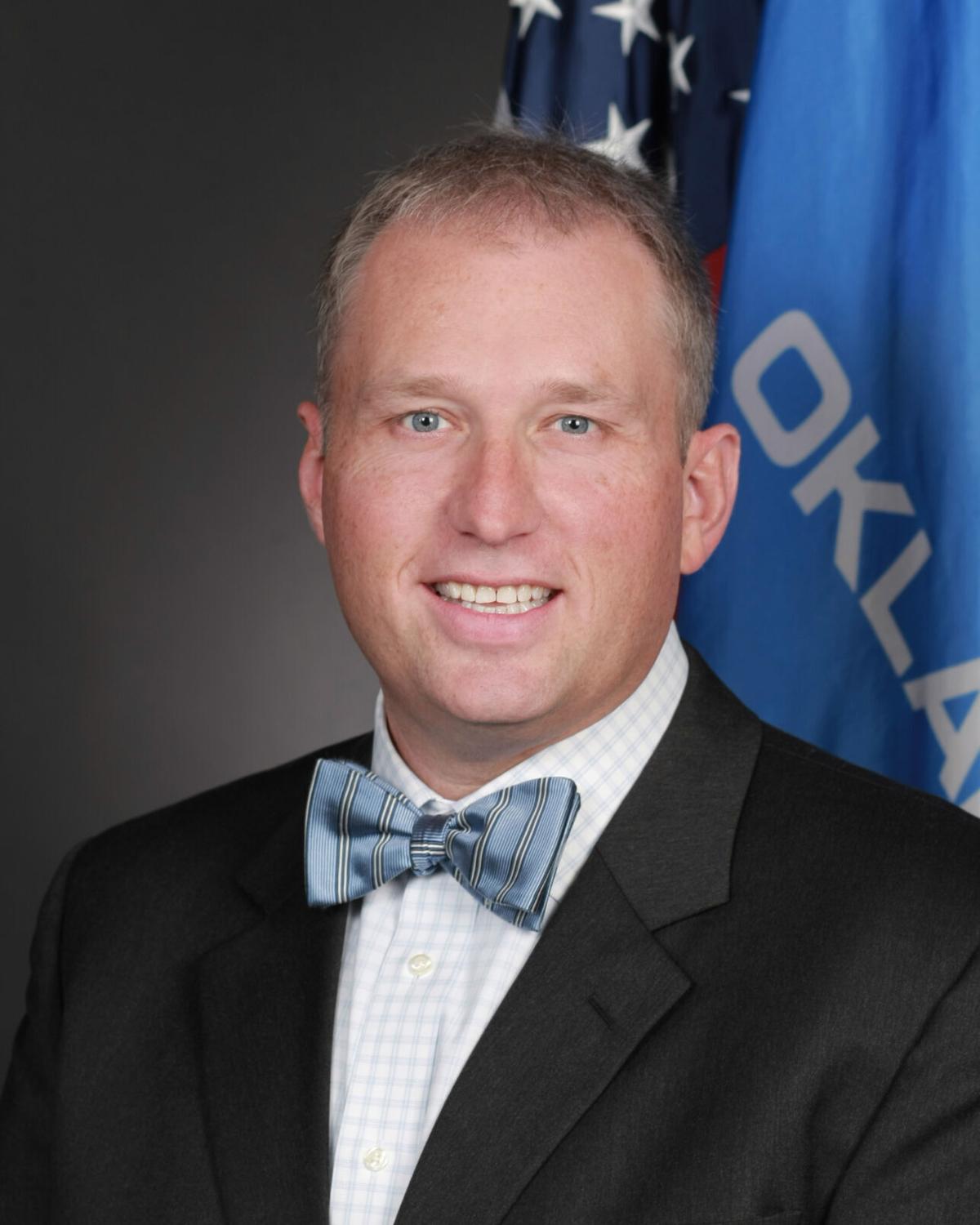 OKLAHOMA CITY — Abuse and neglect complaints filed with the state’s long-term care ombudsman’s office increased nearly 59% during the first 14 months of the COVID-19 pandemic — the period that the state halted federally-mandated inspections that are supposed to flag issues with staffing and quality of care.

Nearly 63% of Oklahoma’s licensed care providers, meanwhile, are now at least 18 months delinquent on their required annual inspections that are supposed be conducted annually by Oklahoma State Department of Health, according to federal Centers for Medicare and Medicaid Services.

LaTrina Frazier, Health Department assistant deputy commissioner of protective health services, which oversees long-term care, said it’s difficult to use the word “delinquent” because CMS directs the agency on what it should accomplish and focus on every federal fiscal year.

“COVID, I would say, it’s adjusted how we provide oversight, and what that looks like,” she said.

Frazier said the federal agency in March 2020 halted the surveys, which are the equivalent of inspections, for all provider types, including nursing homes and skilled-nursing facilities, as a result of the pandemic.

She said that in August 2020 states received additional guidance that allowed the surveys, situation permitting, because federal officials understood each state was at a different crisis point and facing its own hurdles in securing personal protective equipment.

The Health Department resumed its surveys at the end of March 2021, she said.

In the interim, Frazier said investigators focused on completing 1,051 COVID-19 infection control surveys in a little less than a year and triaging complaints or incident reports.

She said when inspectors were conducting infection control surveys inside facilities, they also were looking for other issues.

Inspectors are now working to process the current workload, investigating new complaints while working through the backlog.

“It’s really just trying to meet in the middle and collide with that backload,” Frazier said. “We’re having to be very delicate and do a delicate dance because it doesn’t stop the complaints from coming.”

Wes Bledsoe, an Oklahoma citizen-advocate, has been pressing for nursing home reform for years, ever since his grandmother died from sepsis inside a long-term care facility.

He said government oversight of long-term care facilities was already lacking pre-pandemic, but it worsened with the arrival of COVID-19. Bledsoe said federal authorities made a decision that “basically allowed nursing homes to run themselves” even as the traditional watchdogs — ombudsmen, volunteers, family, legal representative and outside health care workers — were shut out for safety reasons.

“Government agencies both federal and state have just abdicated their roles to nursing homes,” Bledsoe said. “They are not abiding by nor are they enforcing the laws that are intended to protect people in nursing homes.”

William Whited, the state’s long-term care ombudsman, said since March 10, 2020, his staff has fielded 1,899 complaints. Unlike health officials, his staff and volunteers aren’t regulatory, but instead attempt to resolve complaints to the satisfaction of residents.

He said the spike is likely linked to allegations of verbal abuse and resident-to-resident conflict or abuse, which the ombudsman’s office agreed to start resolving just prior to the pandemic.

Whited said ombudsmen resumed their mandatory in-person contacts several months ago, and resolved 1,603 of the 1,899 complaints filed during the past 14 months. Ombudsmen are required to make face-to-face contact before they can close a complaint because they can’t get a good feel about someone’s issues, what they’re experiencing, how they’re living or their care without it, he said.

“You can’t see what type of care you’re being provided over the telephone,” Whited said.

Ombudsman still face restrictions that sometimes make it challenging to get into facilities, including ongoing outbreaks of COVID-19, he said.

In a statement, Steven Buck, CEO of Care Providers Oklahoma, said they were reaching out to Whited to better understand the context of the abuse and neglect complaints and if they were impacted by the pandemic and COVID-era safety protocols, such as reduced visitation.

“In the meantime, it is important for any discussion of facilities served by the ombudsman to take into account the enormous stresses placed on long-term care during a global pandemic,” Buck said. “While everyone has been impacted by this virus, nursing home residents and staff have been challenged in a way that very few other populations have.”

Buck said facility staff worked in difficult circumstances, putting in significant overtime, often risking their own health and that of their families.

He said a little more than a year after COVID-19 was detected in Oklahoma, the industry has reduced infections by 95% from the highs in December, and visitation has resumed.

“As the pandemic recedes, we look forward to practicing continuous quality improvement in all areas that impact quality of life and quality of care,” Buck said.

Mary Brinkley, executive director of LeadingAge Oklahoma, an association of nonprofit providers, said staffing long-term care facilities is an ongoing problem and will remain one the biggest obstacles post-COVID.

She said staff worked double-shifts and up to seven days a week, but many still faced inadequate pay.

“I think we have to figure out what we’re going to do moving forward when some of these (employees) are tired and no longer able to continue,” Brinkley said.

She also said a recent report found a correlation between a facility’s quality and turnover. She said it’s a challenge to provide quality care with 100% to 150% turnover rate.

Caldwell, who chairs the House’s health service and long-term care committee, said he has fielded complaints from all corners of the state. He said some facilities refused to grant access even when they were eligible to start receiving visitors again.

“My purpose was making sure that people get to see their loved one and make sure that they get health care,” Caldwell said. “But as a kind of ancillary benefit to that, it does produce other eyes and ears on those residents to make sure that everyone’s doing the job they’re supposed to be doing. And thankfully, most of our facilities do that regardless, but I’m sure there are some that having those extra eyes and ears would be helpful.”