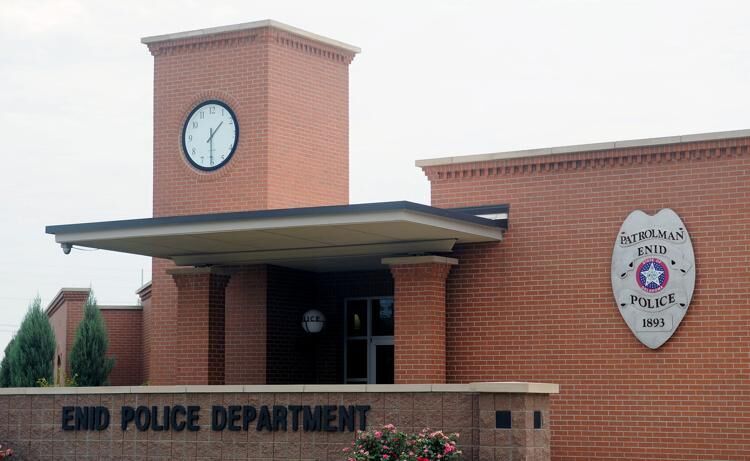 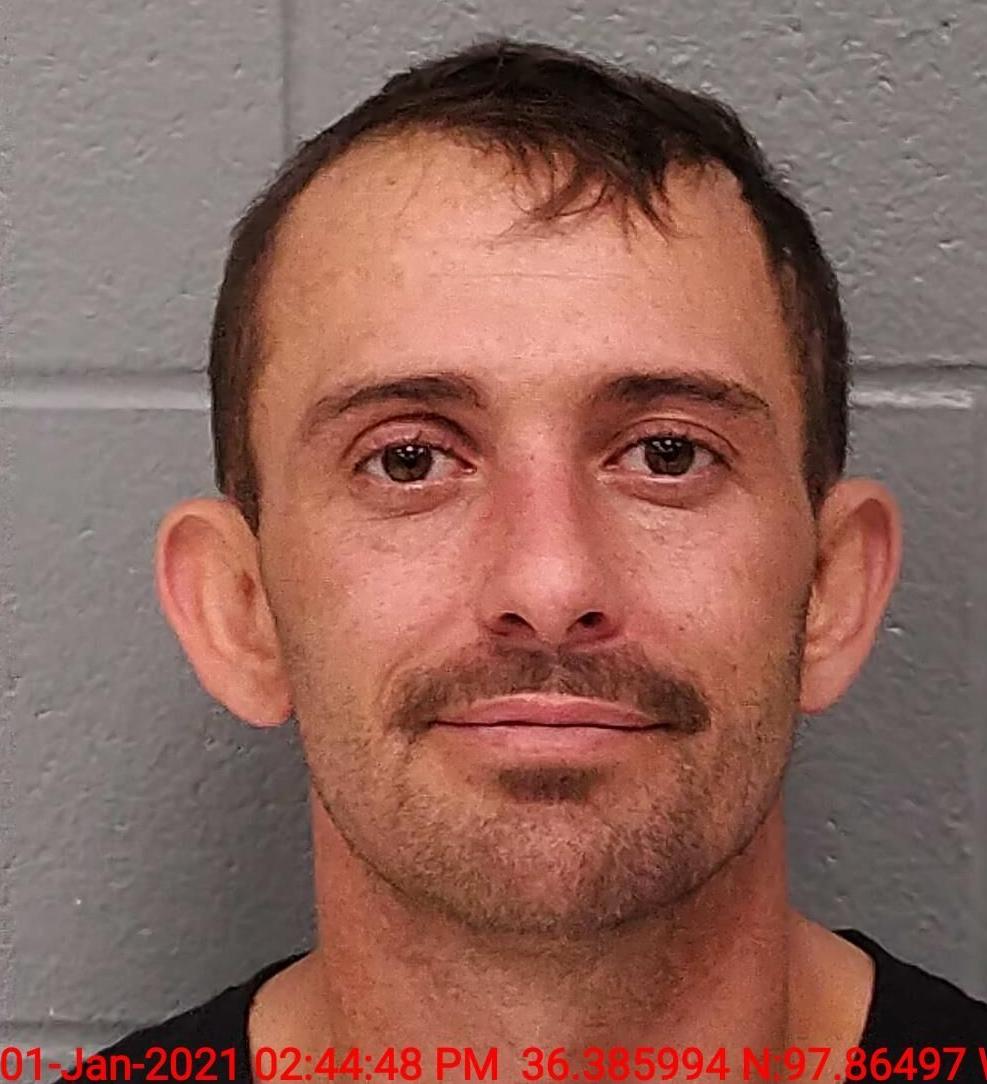 ENID, Okla. — An Enid man was arrested Friday on a first-degree robbery complaint for holding up a convenience store, according to Enid Police Department.

Christopher Allen Bunts, 37, was arrested on the complaint after officers were able to track him down by following his footprints in the snow, an EPD press release said.

Officers responded at 12:51 p.m. Friday to Sooner Stop, 1907 W. Randolph, on a report of an armed robbery. Upon arrival, officers spoke with the store clerk and a witness who had been pumping gas, the release said.

The clerk told officers a man came into the store and went to the beer aisle before coming to the counter, brandishing a gun and demanding all the money from the store, according to the release.

Surveillance video shows the man was wearing a black jacket with the hood up, blue jeans, a white mask and socks on both of his hands, the release said. The clerk complied with the demands of the robber, who left the store with an undisclosed amount of money, according to police.

The woman gave officers permission to search her home. Officers found Bunts hiding in a closet, along with clothing, a mask and a gun similar to those seen in the surveillance video, the release said. Officers also found a large amount of cash inside.

Bunts denied any involvement in the robbery and said he was hiding from officers because he knew he had an outstanding warrant for his arrest, the release said.

Kelci McKendrick is police and court reporter for the Enid News & Eagle.
Have a question about this story? Do you see something we missed? Do you have a story idea for Kelci? Send an email to kelcim@enidnews.com.