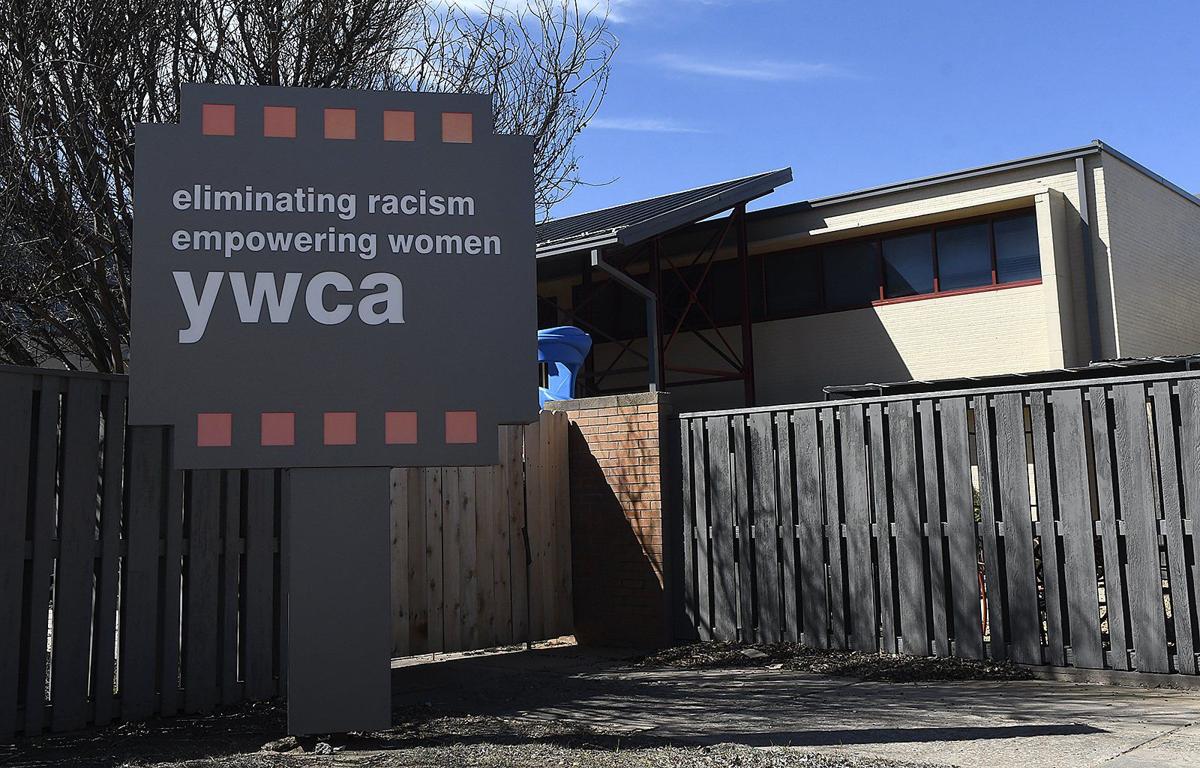 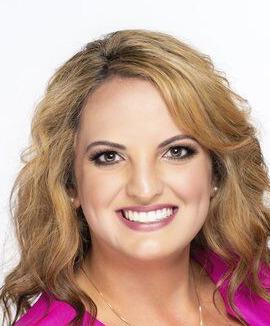 YWCA Enid is requesting nearly $60,000 from the city to install a new security system in response to a reported influx of crime on the property as cases have climbed this last year.

Executive Director Courtney Strzinek said the center would have to replace what experts told her was an obsolete security system.

The YWCA, which celebrated its 100th anniversary last fall, was requesting $57,500 in community funds. Strzinek said an additional $5,000 already had been secured from a private donation.

The new system proposed Wednesday to the Community Development Block Grant Funding Commission would include cameras for both exterior and interior areas, entry access control with badge swiping on new first floor doors and software to operate the camera equipment.

For the upcoming fiscal year, city of Enid’s CDBG office was allocated $469,150 from the U.S. Department of Housing and Development, and the commission then develops an action plan every year to determine funding projects and amounts.

Strzinek said the system was essential to have a secure facility, at 525 S. Quincy. YWCA recently completed a new lighting project in the alleyway and along its building.

Cindy Koehn, YWCA’s finance director, said staff could watch live video from the cameras on their cellphones from home.

Koehn said the system would allow extra security when residents leave their rooms on the more secure second-floor center area, which has 20 rooms and can house up to 24 adults.

The two directors told CDBG commission members they’d seen a rise in crime and inappropriate behavior surrounding their center over the last few months, including car thefts, harassment and stealing money from the donation box.

Strzinek attributed this influx to the increase in homelessness reported over the last year.

“We really have a responsibility to keep these folks safe,” she said of the YWCA’s clients.

Through February of this fiscal year, the nonprofit has offered services to more than 2,000 individuals primarily through its crisis center that services adult victims of abuse, as well as their children.

During all of 2019-20, YWCA assisted 3,076 individuals, who come from Garfield and four neighboring counties and are designated low- or moderate-income.

Strzinek said these clients are essentially homeless when they seek refuge at the YWCA, arriving often at the most dangerous time in an abusive relationship — when a victim attempts to leave their abuser.

“So we really see ourselves as a homicide prevention agency,” she said.

Strzinek said she definitely believed the COVID-19 pandemic had contributed to the rise in cases this last year.

“I think that’s quite a testament to the mental state of the community,” she said.

A warranty would be included in a quote amount, which would last up to 25 years, with no annual licensing or renewal fees, Strzinek said.

City Commissioner Jonathan Waddell, who serves as CDBG funding commission chair, said there were organizations that applied for funding that weren’t present.