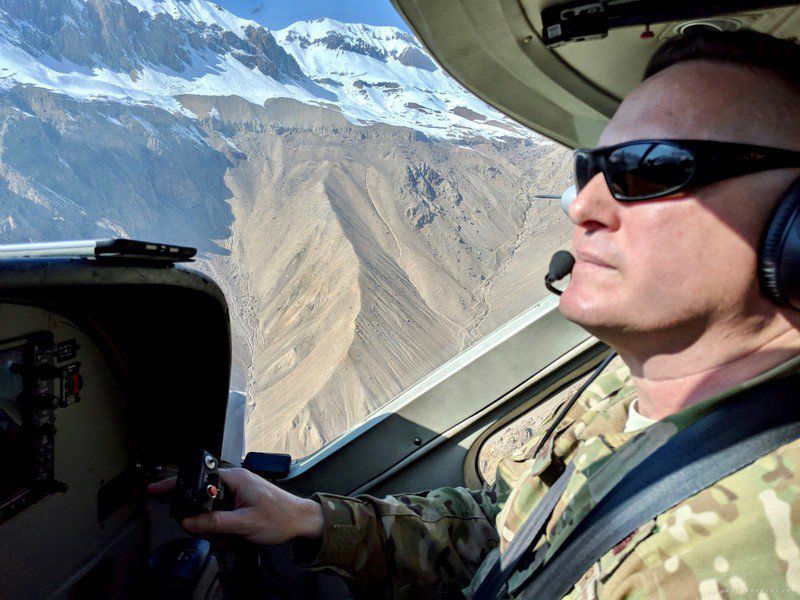 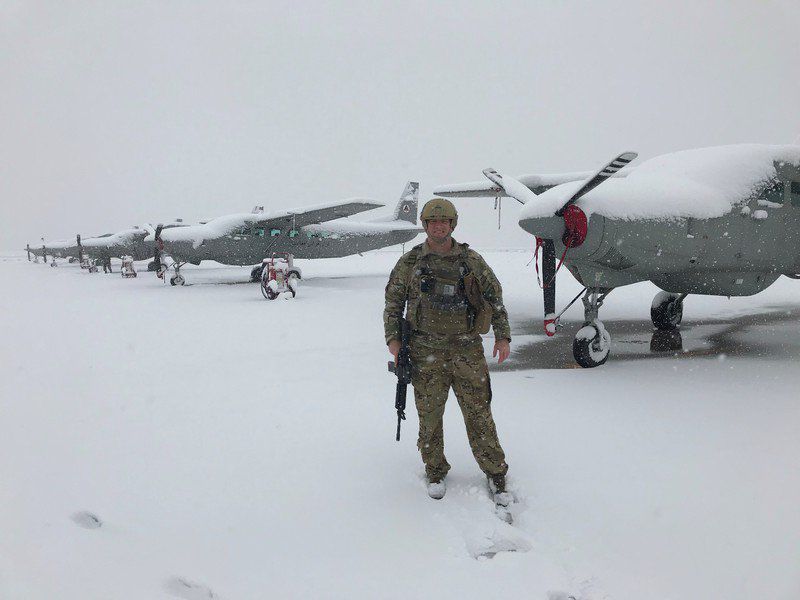 Lt. Col. Carl Miller, now the deputy chief of the special missions division at Headquarters, Air Education and Training Command, won the award for his achievements while deployed to Kabul, Afghanistan, leading the execution of a $1.5 billion security assistance program as commander of the 538th Air Expeditionary Advisory Squadron.

“This was my second year as an advisor in the area and already had some pre-established trust, which really helped me further build those relationships with the AAF,” said Miller, a command pilot. “The opportunity to lead and serve with such a dynamic organization, working shoulder to shoulder with the Afghan people, is truly the greatest honor of my career.”

“I am most proud of how far our Afghan partners advanced their combat airpower capability in such a short amount of time,” Miller said. “Whether it was executing formation airdrop for the first time, standing up a new intelligence, surveillance, and reconnaissance and strike platform, or delivering election materials across the country to facilitate a record voter turnout for Afghanistan. The Afghan air force is growing more capable and professional by the day.”