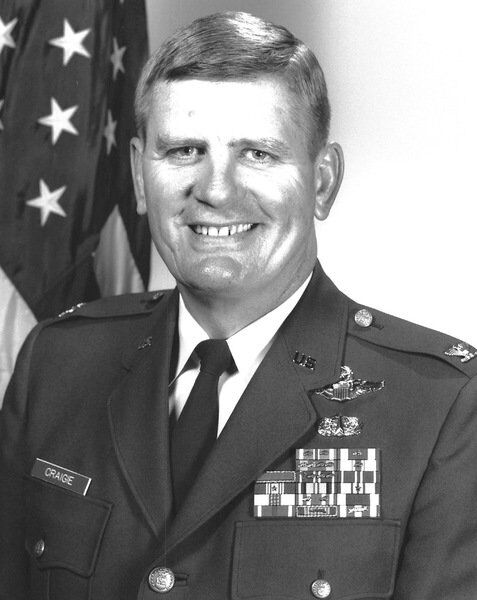 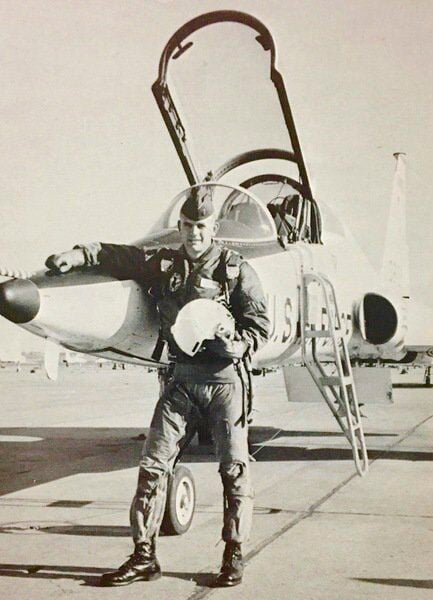 Craigie returned to Vance as commander of the 71st Flying Training Wing in 1990, and remained in that post until 1992.

But, perhaps Craigie’s greatest contribution to the Enid community came after his retirement from the Air Force in 1993, as Enid faced losing Vance in the 1995 round of Base Realignment and Clo­sure (BRAC) Commission.

Mike Cooper, city of Enid military liaison and chairman of Ok­­lahoma Strategic Military Plann­ing Commission, had just been elected mayor of Enid in 1994, when it was announced Enid was on the short list, in competition with Reese Air Force Base in Lubbock, Texas, to be closed in the next BRAC.

Cooper said he knew immediately he needed to get “Crusher” back to Enid. He traveled to Colorado Springs and told Craigie “We need you.”

“We needed someone who understood Vance, the airspace and all the things that are important to the base,” Cooper said. “He was the best hire I ever made.”

Vance won out over Reese in that BRAC round — a win that was essential for the future of Enid and Northwest Oklahoma, Cooper said. But, he said, Craigie’s passion and contributions extended beyond the base.

“There’s never been anyone who’s done more than he did, or been a better friend to Enid,” Cooper said of Craigie, “and most of it was done behind the scenes where people never saw it.”

Cooper said Craigie will be remembered for his “bigger-than-life personality.”

“He was always there to help you, to get the best out of you, and he could always see that something in you he could bring out to improve the situation, whatever it was,” Cooper said. “Whatever you were involved in, he always made you feel you could be the best at whatever it was. That was just him.”

Before coming to Vance, he was base commander at Laughlin Air Force Base in Texas.