You have permission to edit this article.
Edit
Subscribe
News
Sports
Classifieds
Community
Opinion
1 of 3 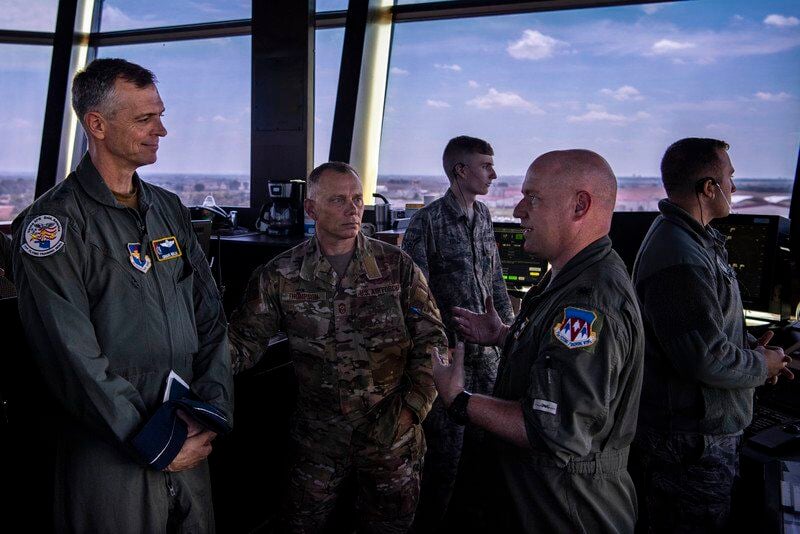 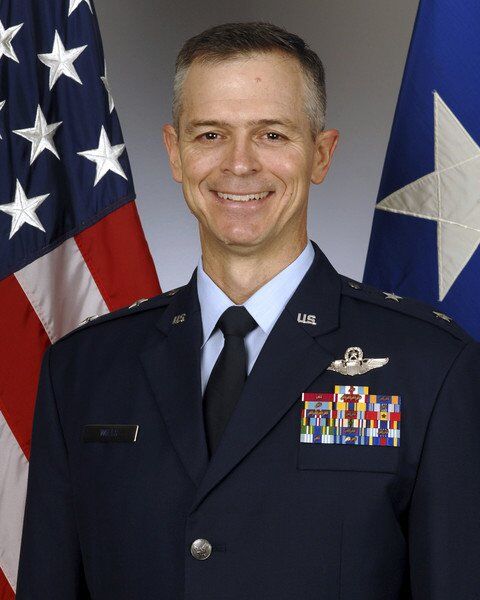 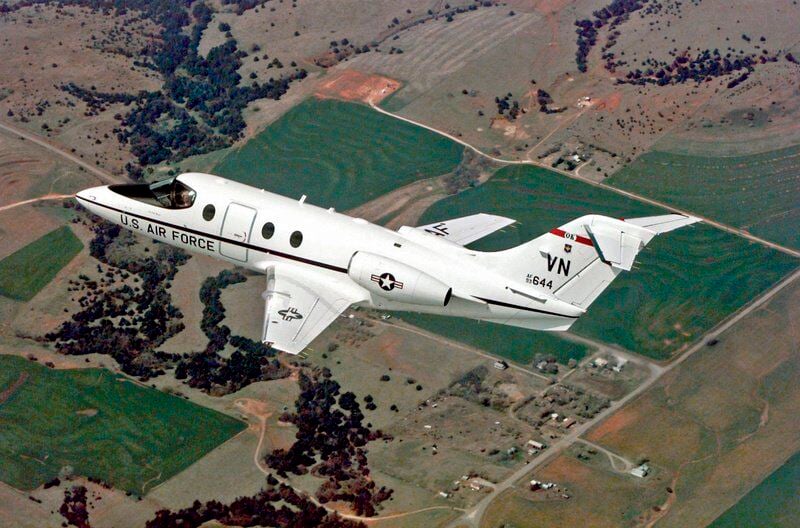 An air-to-air view of a T-1 Jayhawk during a training mission. (U.S. Air Force Photo by Terry Wasson)

An air-to-air view of a T-1 Jayhawk during a training mission. (U.S. Air Force Photo by Terry Wasson)

T-1 Jayhawk trainers will disappear from the skies over Enid in the next several years, the Air Force confirmed Aug. 27, though the timeline of its decommissioning and number of workers who will be affected remains unclear.

Maj. Gen. Craig D. Wills, commander of 19th Air Force at Joint Base San Antonio-Randolph, Texas, said in a Zoom media call Thursday the T-1 will be phased out of service between fiscal years 2023 to 2025.

Wills said the T-1 is nearing the end of its service life, and the cost to replace or upgrade the T-1 fleet is too steep. The major issue with the T-1 is aging engines, Wills said — an issue that would take about $500 million to address, fleet-wide. The Air Force invested about $156 million in upgrading T-1 avionics in 2018.

Paired with the cost concern, Wills said, is an opportunity to further streamline the Air Force’s pilot training pipeline through UPT 2.5, which currently is in a preliminary implementation phase at Randolph and Vance.

UPT 2.5 is the next step in the Air Force’s Pilot Training Next program, which utilizes off-the-shelf technology, simulators and flexible curricula paths to increase efficiency and output in the training pipeline — an effort to address the Air Force’s current shortfall of about 2,000 pilots.

Wills said students in the fighter track will continue flying the T-38, until the new T-7 replaces it, while air mobility students will transition to an all-simulator training syllabus after the T-6, before they move back into cockpit training in their specific airframes, like the C-17 Globemaster or the KC-46 Pegasus.

That transition already is in effect at Randolph, where air mobility students already have gone to an all-simulator syllabus, replacing the T-1. At Vance, students headed to air mobility aircraft now train for about three months, in a combination of simulators and the T-1, before moving on to their operational aircraft.

UPT pilots at Laughlin and Columbus will continue training in the T-1 for the immediate future.

Wills said implementation of UPT 2.5 at Vance is due to the initiative of former wing commander Col. Corey Simmons, who requested Vance be added to Randolph to test the new training concept.

“The people of Enid should be really proud of your base,” Wills said. “We were on pace to do UPT 2.5 only at Randolph, and then in the spring, the previous wing commander (Simmons) came to me and said, ‘Our guys are ready,’” Wills said. “We felt like it was time, and they were ready to make the jump to 2.5.”

The program is being implemented about a year ahead of schedule at Vance, and will follow at other UPT training bases, Wills said, if the Air Force is pleased with the results.

Wills acknowledged simulators can’t match actual cockpit time for overall training, but said the latest generation of simulators allow students to train in ways they cannot in the cockpit, and will increase efficiency.

“We know we need to strike a balance between actual flying time and simulator flying time,” Wills said, “and there’s no substitute for in-the-cockpit flying.”

But, Wills added, “we honestly believe we can train just as good a pilot without the T-1.”

While the Air Force is set on getting rid of the T-1, the specifics of how fast it will be decommissioned and how many jobs will be affected at Vance, remain uncertain.

“We know the aircraft is going away, but as far as how that affects jobs, that is too soon to tell,” Wills said.

Loss of the T-1 may be mitigated from a job standpoint, Wills said, by an increase in the number of flight hours expected of the T-6 in coming years, which will require more maintenance hours.

A provided statement from Vertex Aerospace, the contractor that manages aircraft maintenance and flight line services at Vance, downplayed the impact of removing the T-1 fleet.

“The T-1’s future is being discussed at the General Officer level,” according to the Vertex statement. “At this time, there is no change to the T-1s on base, no change to T-1 maintenance staffing levels and the exact numbers are company proprietary. Any such changes would be years down the road in which case I expect many maintainers would bid over to work on the T-6 or the up-and-coming T-7.”

The International Asso­­ciation of Machinists and Aerospace Workers (IAMAW), the union that represents aircraft maintainers at Vance, was not available for comment Thursday, at the local, regional or national levels.

As for the future of Vance, and its importance to the Air Force, Wills said removal of the T-1 does not diminish the base’s role in pilot production.

“We remain committed to training the world’s greatest pilots at places like Vance — they are part of something great ... and a lot of that is because of the people of Enid and the support they give the base,” Wills said.

“Vance, as a pilot production base, for as long as I can see, will be critical to our national mission of producing the world’s best airmen,” Wills said.

In a provided statement to the News & Eagle, Sen. James Inhofe, R-Okla., said the T-1 will be around for the “foreseeable future,” and said Vance will remain just as important as it has been to the Department of Defense.

“The Air Force is constantly evaluating how to best train pilots,” Inhofe said. “This is something I encourage, and it will result in some changes to how things are done. On the one hand, we are full steam ahead developing and producing the T-7 to replace the T-38. On the other hand, they’re not planning to buy more T-1s, but they’ll keep using the ones we have for the foreseeable future. All of this will require a large and highly skilled workforce in Enid to maintain the fleet at Vance.”

The T-1 was first deployed in 1992, and the Air Force accumulated a fleet of 178 of the converted Beech 400A aircraft.