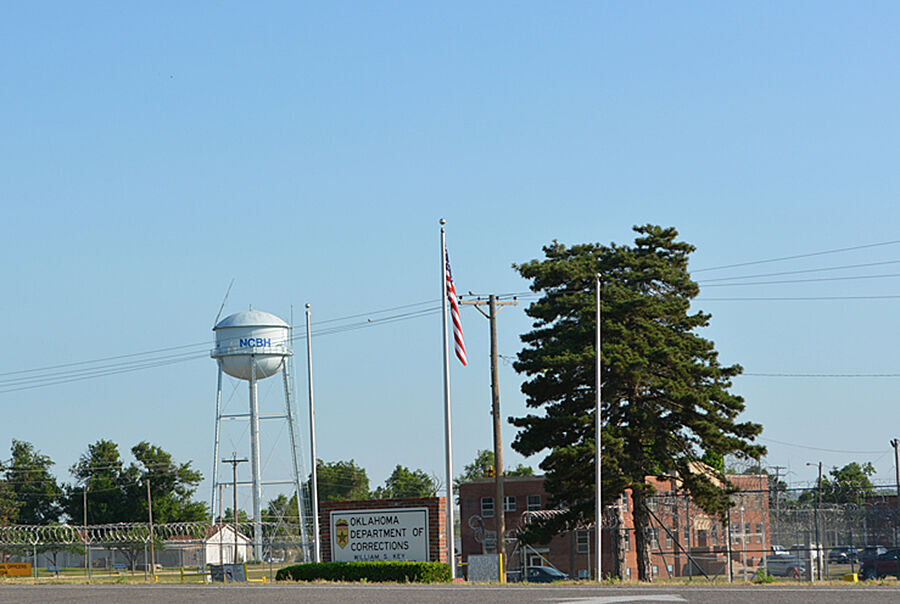 Oklahoma Department of Corrections will close William S. Key Correctional Center in Fort Supply by the end of 2021. 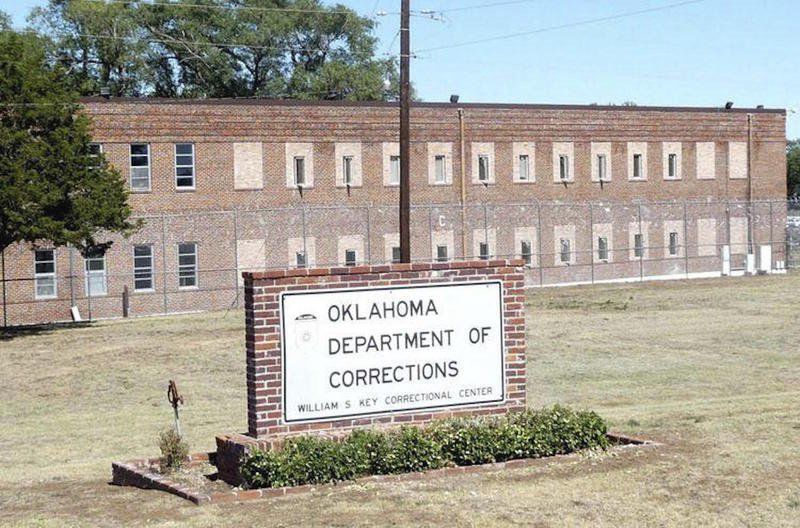 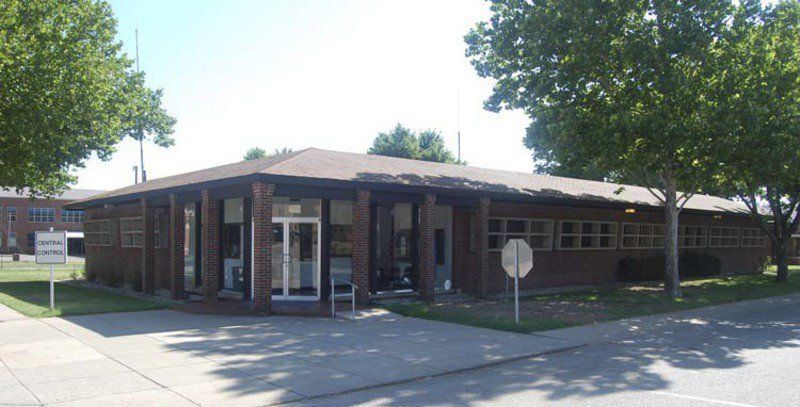 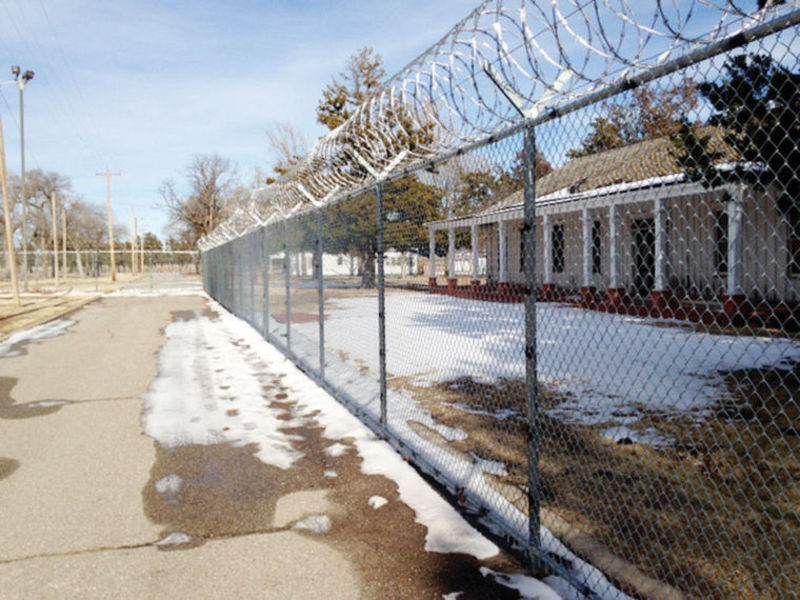 Oklahoma Department of Corrections will close William S. Key Correctional Center in Fort Supply by the end of 2021.

OKLAHOMA CITY — Corrections officials doubled down on their decision to close a Northwest Oklahoma prison while facing questions Tuesday from lawmakers who argued the decision was made behind closed doors with no public or legislative input.

Everest said while top state officials, including Stitt, already had approved plans to close the minimum-security prison by the end of the year, the public was not supposed to find out so soon. However, news of the closing was leaked to The Woodward News, which led DOC to “hastily” publicize its plans June 16. State lawmakers and local leaders questioned why DOC had written closure plans in place by May 13, but didn’t inform them until the news broke publicly.

Despite “the poorly timed and executed rollout of this announcement,” Everest said she’s confident the closure of the prison, which currently employs 142 people and houses 414 inmates, is the right decision for the state.

“It is fiscally prudent because we cannot justify the continued expenditure of tens of millions of dollars in taxpayer funds to patch up a dilapidated facility that is no longer needed,” Everest said.

She said work already has started to find new jobs for the affected employees, and most employees have said they will stay with the agency and move locations.

Everest also said it was not DOC’s job to conduct economic analyses. The agency’s job is to protect the public, employees and inmates.

Jason Nelson, deputy public safety secretary, said the prison has decades of deferred maintenance and he’s worried it could be forced to have an emergency evacuation of inmates due to the failure of the structure. Prison officials told lawmakers that crews cannot repair the roofs until the structure is repaired because of fears the building may not support their roofing equipment. They said walls are leaning and separating and the prison is rapidly deteriorating.

But prison officials said even if lawmakers invested in fixing the structure, the plan still would be to close it.

State Sen. John Haste, R-Broken Arrow, said the Legislature allocated $17 million of a $116 million bond package to pay for repairs to the ailing prison. Yet, he said correctional officials later — and without seeking legislative approval — opted to spend the bond money on other prisons.

Prison officials said the closure will save taxpayers an estimated $1.3 million a year. It currently costs about $15.5 million to run the prison. Correctional officials also said that they expected to see additional savings in payroll costs, but said they were not yet prepared to discuss that savings.

State Sen. Casey Murdock, R-Felt, said three corrections board members — all from Tulsa — previously discussed the closure at a meeting held behind closed doors, but state leaders did not seek input from anyone in Northwest Oklahoma.

Murdock said Northwest Oklahoma already is hurting for jobs and the closure will have a ripple effect throughout the community. The prison closure will likely cause Harper County Community Hospital to close because of $250,000 in lost revenue. Local leaders said the prison comprises the majority of business for the hospital.

“You cannot say that DOC is immune from either helping or hurting an economy on their decisions,” he said. “I think this was a hasty decision.”

In a press release issued after the hearing, Murdock emphasized again the economic impact.

“The ripple effects that will happen in Northwest Oklahoma will be long-lasting.” he said. “It’s a loss of over 140 jobs, and Fort Supply and Woodward County will be hurt economically. People were already struggling to survive because of downturns in the oil industry. This will compound that.

“... I don’t think they considered how devastating this is going to be for the community and for the entire area.”

Shaun Barnett, Woodward’s assistant city manager, said the unexpected announcement has forced the city to begin reworking its budget for the upcoming budget year. He said the city will lose an estimated $11,000 a month in water utility revenue alone. They’re estimating an economic impact of about $500,000 annually if every employee opts to transfer. That impact would reach $1 million if each employee is married.

Barnett said the city, which has lost an estimated $3 million in tax revenue from the declining oil and gas industry, already has been forced to put employees on furlough. Prison work crews have been able to help the city offset the loss in positions.

“As a community, we’re extremely disappointed that we did not get to have an opportunity to voice our opinions and our concerns again,” he said.

Is closing William S. Key Correctional Center in Fort Supply the right thing to do for the state?

The closure will have a devastating impact on the Woodward County economy. The prison employs 142 people. The domino effect will cost Northwest Oklahoma hundreds of thousands of dollars. While the DOC will see by its own admission just an 8% savings, the damage that will be done to an economy with no easy way of rebounding is not worth it.