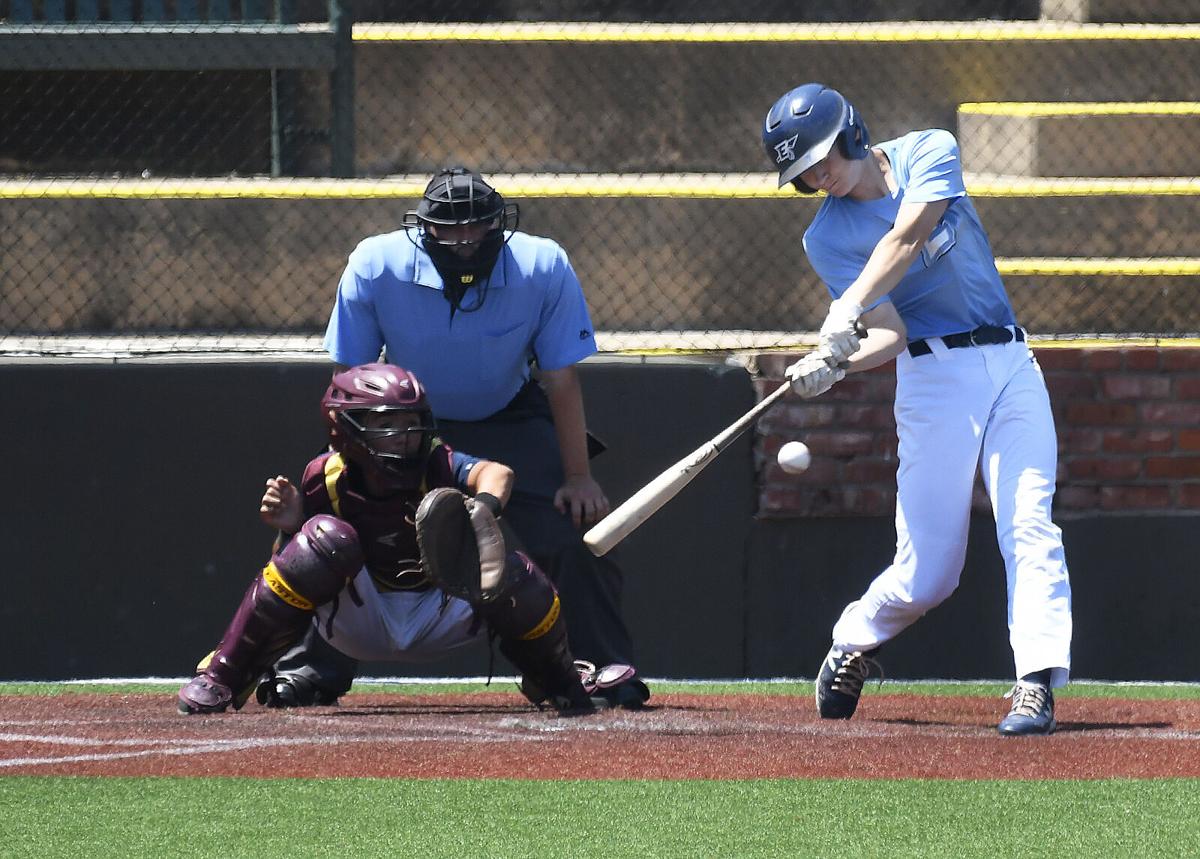 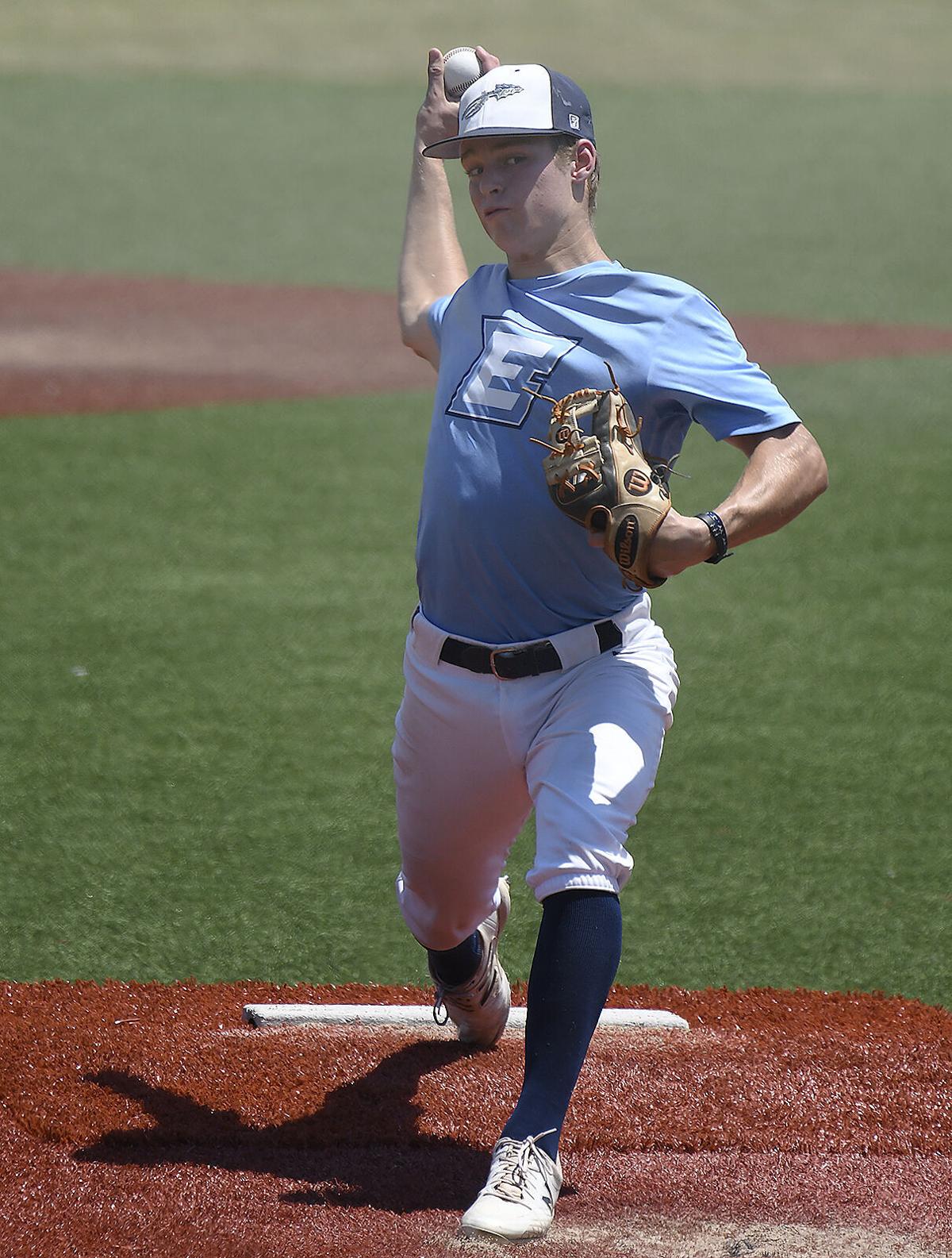 ENID, Okla. — It’s been an up and down summer for the Plainsmen this summer, but they’ll have a chance to finish the season on a strong note this weekend at the Big Fire Walk Off Warriors tournament at David Allen Memorial Ballpark.

Coming off a tournament win at the Big Fire Pocket Radar Invitational two weeks ago, Enid came out flat in the first two games of the Connie Mack State Tournament last weekend. The team had a difficult schedule after drawing a strong Oklahoma Drillers 18u team in the first game that was two games away from making it to the Connie Mack World Series.

Still, Enid head coach Brad Gore said he didn’t like the team’s effort in the game. The team followed it up with a 9-0 loss to the Southwest Shockers Red, a team the Plainsmen had already beaten this season. Gore challenged his team to finish out the tournament strong, and they responded by winning back-to-back games to finish in fifth place.

Heading into the last weekend of the summer season, Gore said he just wants to see his team continue to build on what they’ve worked on all summer.

“We want to continue to try to get better and keep playing hard,” Gore said. “Everybody’s still trying to improve, that’s the name of what we’re trying to do this summer.”

The tournament will consist of 13 teams split into three pools, with Enid’s pool consisting of five teams while the other two have four teams.

The tournament will be played at four different venues, in addition to the games being played in Enid: Cashion High School, Stillwater High School and Ponca City High School.

The Plainsmen begin pool play on Thursday, July 22 against the OKC Branditos 17u at 1 p.m. at David Allen Memorial Ballpark. After Friday, the top eight teams will advance to a single elimination tournament on Saturday with games being held in Enid and in Ponca City.

Seeds nine through 13 will play in a single elimination tournament on Saturday in Stillwater. David Allen Memorial Ballpark will host the championship game on Saturday, July 24 at 8 p.m.

“Just like with all these tournaments in the summer, you really don’t know who’s gonna show up for those teams,” Gore said. “You just have to prepare yourself mentally and physically to get ready to play and try to improve. So really that’s what we’re after.”

Gore said he plans to start sophomore pitcher Bennett Percival on the mound in the first game. Percival had a strong start to the summer for the Plainsmen, but has at times struggled with giving up too many walks. Gore called Percival “a really good kid and a good competitor” and said the ups and downs are just a part of the learning process.

“That’s just part of the struggles of playing baseball,” he said. “There’s gonna be some good times and bad times it just depends on how hard you want to work at it to continue to improve. Bennett is a really hard worker, he spends a lot of time working on his game, so we’re excited for our future for him.”

Enid will play their second of two pool play games on Friday, July 23 against Walkoff Baseball 18u Nakashima at 3 p.m.

Masri is sports editor for the Enid News & Eagle.

Have a question about this story? Do you see something we missed? Do you have a story idea for Tarik? Send an email to tmasri@enidnews.com.