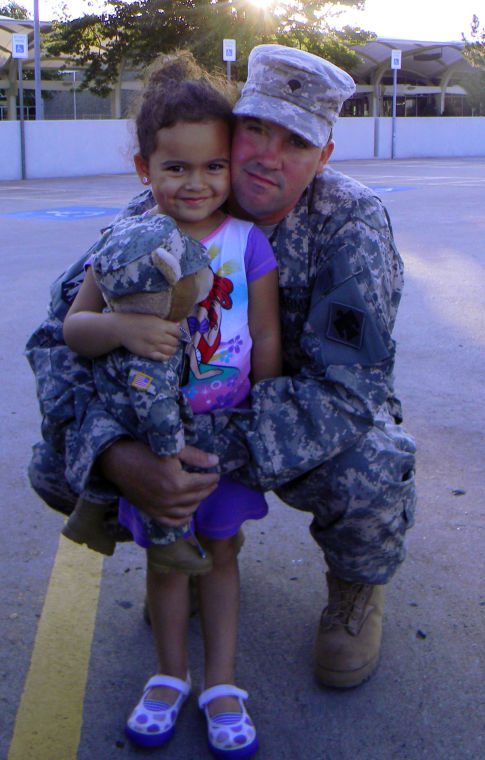 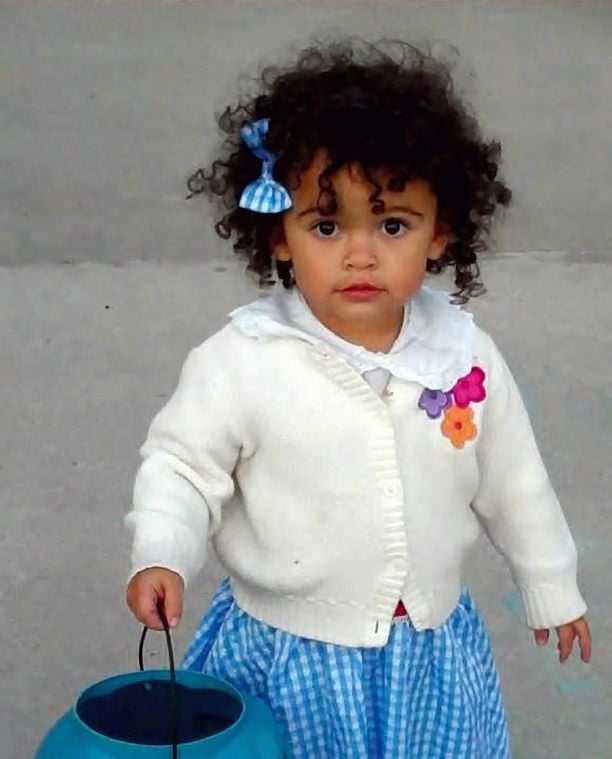 The father of a Cherokee Indian girl at the center of an adoption dispute that has reached the U.S. Supreme Court faces arrest because he hasn't turned over his 3-year-old daughter to the South Carolina adoptive parents as ordered by a family court this week.

Dusten Brown faces a charge of custodial interference, according to a statement from the Charleston County Sheriff's Office on Saturday.

"The attorneys, the courts and the adoptive couple in this case were keenly aware of Dusten's commitment, but clearly chose to ignore it," Clinton said in a written statement. "This case is still not yet fully litigated. So to take these steps when there are pending legal actions in South Carolina, Oklahoma and Cherokee Nation courts is appalling.

Brown, who is Cherokee, is training with the National Guard in Iowa. The sheriff's office said he is expected to turn himself in to military authorities on Sunday when he returns for duty. The statement said extradition proceedings will begin when he is taken into custody.

"Not only is the adoptive couple asking this child be ripped from her father while he is serving our country, they are also endangering his military career in the process," Clinton said. "This is outrageous conduct."

Matt and Melanie Capobianco have been trying to adopt 3-year-old Veronica since her birth in 2009 and raised the girl for two years. She has been living with her biological father, Dusten Brown, in Oklahoma since 2011, when South Carolina's Supreme Court ruled that federal law governing the placement of American Indian children favored him as her custodian.

Last week, South Carolina Family Court Judge Daniel Martin finalized the couple's adoption of the girl. As part of that proceeding, Martin approved a transition plan detailing a gradual process for reintroducing the girl to the Capobiancos.

According to the court, Brown failed to show up with the girl for the first of those scheduled gatherings on Aug. 4 — a date the couple says was set by the judge and to which Brown's attorneys did not object.

Brown's failure to appear prompted an order from Martin last Monday that Veronica be turned over immediately to the couple.

The girl's biological mother, Chrissy Maldonado, who is not Indian and favors the adoption, has filed a lawsuit against the federal government claiming the Indian Child Welfare Act is unconstitutional. She has asked U.S. Attorney General Eric Holder to declare some parts of it illegal.

Maldonado has claimed that the law uses race to determine with whom a child should live, and therefore is a violation of equal-protection laws.

Several American Indian groups are also pursuing a federal civil rights case, saying a hearing should be held to determine if it is in Veronica's best interest to be transferred to South Carolina.

A South Carolina couple whose attempt to adopt a Cherokee girl already has reached the U.S. Supreme Court suggested Wednesday a compromise bet…